Twitter is harnessing complaints about Google Drive and the panic it has caused users. Obviously, because of the malfunction, certain necessary data cannot be accessed, and this is unacceptable, especially because people use Google Drive to store critical data in the first place. The importance of Google Drive to the modern user is quite great, which is why disappointment is very evident because of the recent crash. 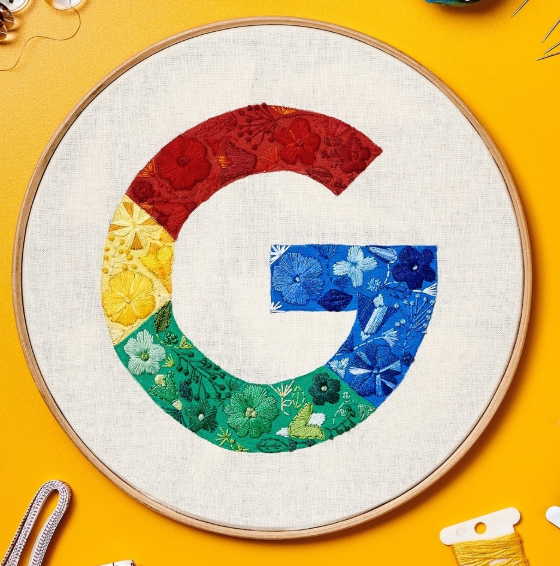 Having online storage for certain sensitive files is how Google promoted their Google Drive in the first place promising users safe and easy access to the certain necessary files they wish to store away. Differentiating themselves from a hard drive, Google embeds in the minds of their users the idea of not having to carry or worry about the physical storage device but only have to worry about the security of their account, which is as easy as memorizing the username and the password.

Although a simple concept, this is still not very well executed, evident to the crash users are experiencing recently. Aside from the fact that Google has crashed, another concern rises is the possible breach because of the inaccessible files.

From students to professionals, everyone who is an avid user of Google Drive has started to lash out on twitter about not being able to access their presentations, projects, reports, accounting, and many other sensitive data. Certain students have even commented, "Google Drive is down and I've an entire slides presentation due for sophistication tonight and I'm screaming."

The modern professional workplace usually utilizes Google Drive if they do not have a private network of their own because of its easy to use and straightforward convenience, but for those experiencing this malfunction now, it may have been better for them to invest in a private network. Imagine what would happen if the whole corporate network would crash just because the company relied solely on Google Drive.

The Reliability of Google After this Malfunction

It has been quite tough a year for Google after leaks again and again, with its security reputation being the spotlight of many criticisms. Although this matter was resolved, nobody was expecting the crash that just happened, and people are going wild over it, even going to the means of once again questioning Google's ability to provide reliable services.

For now, there are few to no alternatives for Google Drive, which if there were, by the tweets alone, a lot of people would have transferred. Malfunctions nowadays are unacceptable because of the importance of technology in day to day activity. The malfunction could even occur during a make or break moment, which would leave the user to suffer the havoc due to technical difficulties, which is frequently unacceptable as well.

Although Google Drive is convenient, it still has ups and downs like these, which is why, at the end of the day, users still need to be responsible for their data.