We all know how amphibians can look disgusting. With its weird, slimy, and ugly appearances, these animals-- most of the time-- are not the usual cup of tea for most people. However, scientists from Minnesota, revealed that these slimy amphibians have a shocking trait that can be compared with one of the most liked underwater animal-- jellyfish.

Research: Amphibians hide this trait that only jellyfish can do 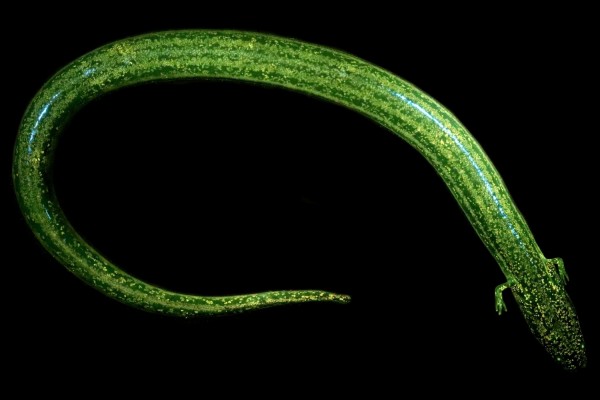 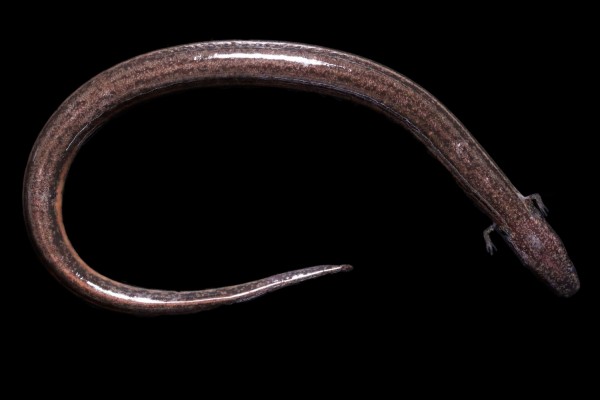 New York Times reported this week that biologists from St. Cloud State University in Minnesota recently released research that proves that most amphibians have a glowing trait. This is a very surprising characteristic for amphibians since only underwater creatures have this common glowing secret.

According to biologists Jennifer Lamb and Matt Davis, amphibians like frogs and salamanders -- or any animals under amphibians group -- glow like most bio fluorescent animals.

Scientists already discovered that chameleons, corals, jellyfish, reef fish, sharks, scorpions, butterflies, budgies, parrots, penguins, puffins, and sea turtles are commonly the ones that released the same fluorescent trait. This is the reason why most biologists only focus their studies on aquatic animals, and they use UV light to detect this trait to terrestrial animals. 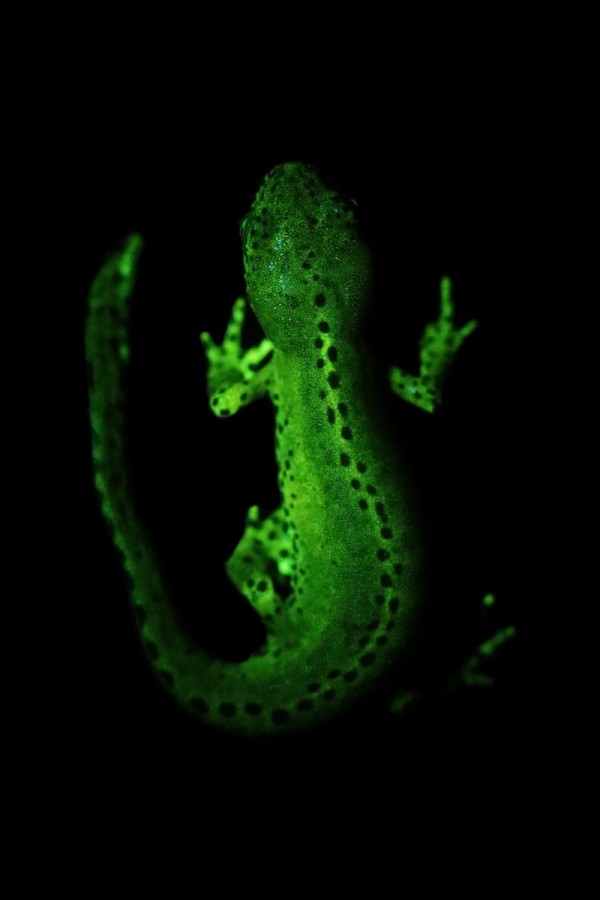 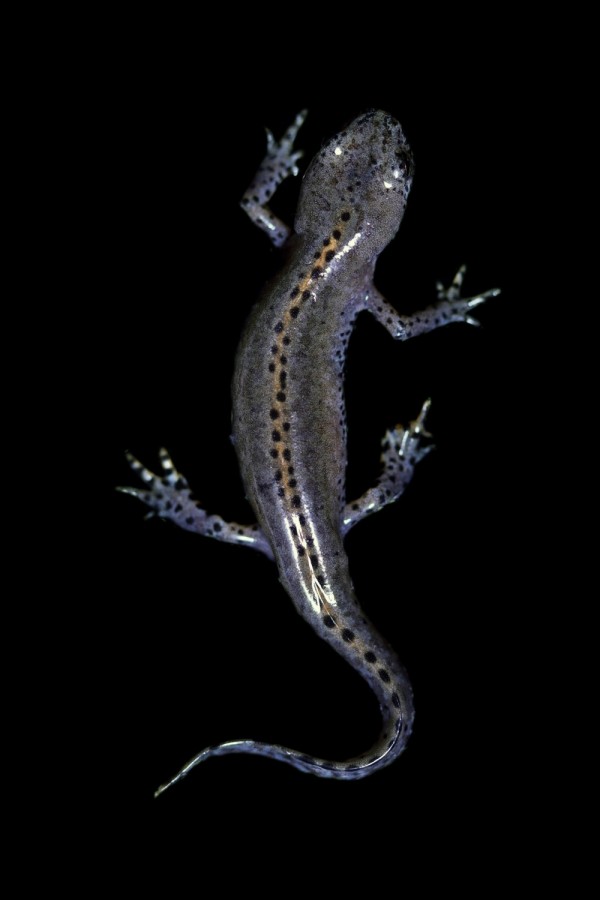 However, when the team of St. Cloud biologists, used the same process of putting blue-light UV flashlight on the set of amphibians, the effects seemed to be surreal.

Out of the eight of 10 families of salamanders, five families of frogs, and one family of caecilians, the tested animals released green color pigment on their filtered lenses.

"Every animal tested, even larvae, lit up in varying patterns and intensities. Spots, blotches, stripes, snotty secretions, urine, and even bones and digits glowed after exposure to blue light. For most species, this glow was bright green, but some produced yellow or orange fluorescence," written in NYT. "Salamanders and caecilians without bold or brightly-colored patterns made up for it with unexpected lights: Their cloacal regions (multipurpose organs they use to eat, excrete and reproduce) shone brightly as a flashlight."

This discovery is a significant finding in medical studies since the very first animal discovered that has the green fluorescent protein is jellyfishes.

With the use of UV rays, amphibians can now be much easier to find -- especially now that these animals can be quite hard to find now in the woods.