Coachella 2020 Cancelled Due to Coronavirus? Three New Cases in the Region Confirmed

With the novel coronavirus outbreak, music festival-goers can expect the postponement of this year's Coachella Valley Music and Arts Festival.

According to PEOPLE, sources have confirmed that Coachella's organizer, Goldenvoice, is already talking with city officials of Indio, California about postponing the two-weekend music festival to October and that an official announcement should be made soon.

Coachella Valley Music and Arts Festival or simply known as Coachella was initially scheduled to take place on April 10 to 12 and April 17 to 19 in Indio, where it is usually held, but with the COVID-19 outbreak that is wreaking havoc globally, Coachella 2020 will likely be moved on October 9 and 16. 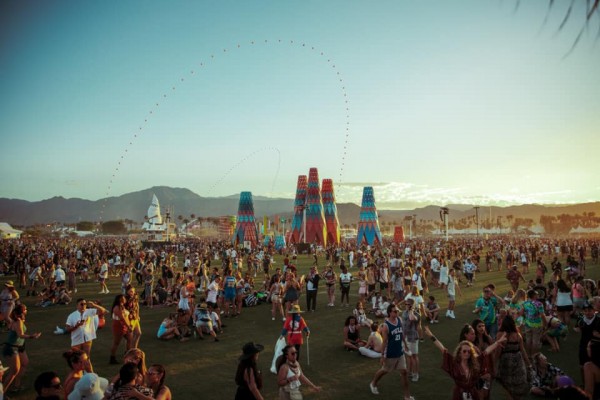 (Photo : Coachella/Facebook)
Coachella 2020 is expected to be postponed or canceled as new COVID-19 cases are confirmed in the region.

The promoters decided to make a move in order to save the event from complete cancellation, as reported by Billboard.

Stagecoach, a popular country music festival, is also expected to make the same move and postpone the event to October.

Since the majority of residents near Coachella Valley are senior citizens, who are at higher risk of coronavirus-related deaths, the fate of Coachella is in question.

In recent reports by the Los Angeles Time, three new cases of COVID-19 has been confirmed in Coachella Valley, which heightened the city official's alarm, especially as Coachella is expected to bring in 250,000 people or around 99,000 festival attendees each day to Indio, California.

Additionally, the festival brings in music acts and fans from around the world, which could possibly increase the risk of bringing the disease from affected nations.

According to the Riverside County public health official, Dr. Cameron Kaiser, the three new COVID-19 patients are believed to have contracted the disease when they traveled someplace with a known coronavirus outbreak.

Two of the new patients are quarantined in their homes, while the third patient was admitted to Coachella Valley hospital.

Coachella Valley now has a total of six COVID-19 cases.

The 2020 BNP Paribas Open has already canceled their event for the safety of both the participants and the attendees as per the guidance of the local government. Public officials have also declared a health emergency in Coachella Valley.

A few more events have also been canceled around the US, including the annual SXSW festival in Texas, as well as the St. Patrick's Day parade in Boston. 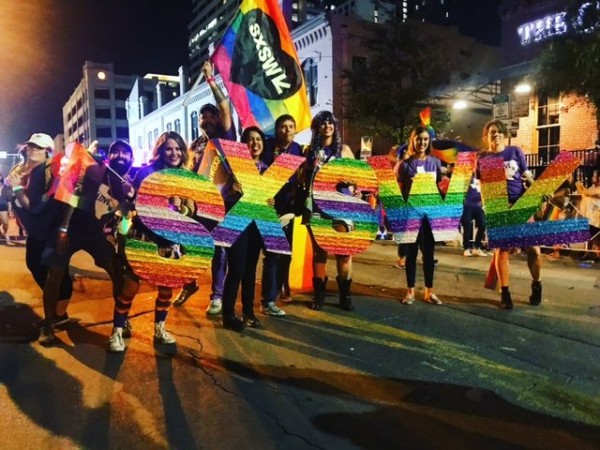 (Photo : SXSW/Facebook)
The annual SXSW festival in Texas has canceled due to the novel coronavirus outbreak.

As of Monday, there are already a total of 595 cases of COVID-19 that was confirmed in the country, with the majority of cases in New York, Washington, and California.

The novel coronavirus disease, or COVID-19 as it is called, originated in Wuhan, China, where there are now thousands of afflicted people. Due to air travel and massive gatherings, the disease quickly expanded its reach and is now affecting nations around the world.

ALSO READ: Coronavirus Myth Debunked: Nope, Having That 5G Smartphone Will NOT Give You COVID-19

The World Health Organization (WHO) advises the public to wash their hands frequently with soap and water as well as clean it with alcohol-based hand rub.

The use of face masks is also encouraged, as well as to practice self-quarantine when not coughing, feverish, or not feeling well in general.