A Supermassive Black Hole in Our Galaxy Is Getting Restless; Will It Munch Everything That Comes Its Way?

Sagittarius A*, the supermassive black hole on the center of the Milky Way, isn't always precisely rowdy. However, the brightness of the galaxy's core does differ a little throughout the electromagnetic spectrum daily. Astronomers have now shown that, over a previous couple of years, Sgr A*'s most lively X-ray flares have been increasing.

The discovery has been accepted in the journal Astronomy & Astrophysics and is awaiting peer evaluation at arXiv. The effects guide the conclusions of advance research that have found our galactic center is certainly getting restless. 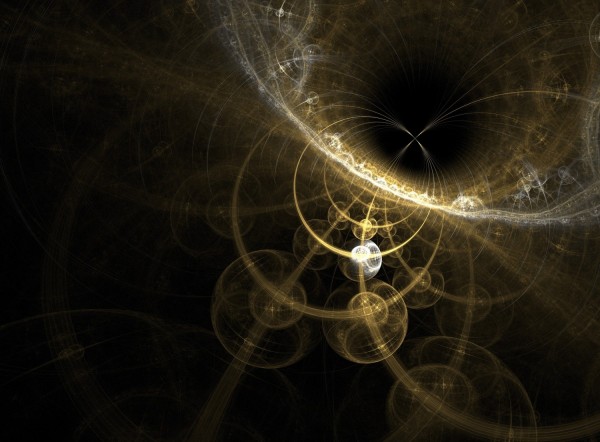 France and Belgian researchers led by astrophysicist Enmanuelle Mossoux of the University of Liège continued their work from a 2017 paper that observed the charge of bright flares had improved threefold from 31 August 2014.

The early work - additionally co-authored by Mossoux - studied X-ray facts on Sgr A* from the XMM-Newton, Chandra and Swift's observatories accrued between 1999 and 2015. They detected 107 flares in total. Not much has been the brightest X-ray flares increasing after August 2014; the faintest ones had decreased from August 2013.

To find out if those developments have persevered, Mossoux and colleagues gathered and analyzed the information from all three telescopes between 2016 and 2018. They detected 14 extra flares to add to the other information for a total of 121.

Then, they analysed all the flares, the usage of the previous methods, and revised strategies to determine the flare rate and distribution. These found that one of the earlier conclusions was incorrect - there was no decrease within the charge of faint flares; these remained pretty constant over the period covered by the information.

The researchers noted that the change in flaring rate is found for the brightest and most energetic flares on the same date found in the previous section.

Although this research both only discussed X-ray flaring, they may be no longer the only hint these days that something is up with Sgr A*. Last year, Science Alert reported that the black hole flared 75 times its standard brightness in near-infrared.

The crew analyzing the near-infrared observations had a dataset of 133 nights from 2003; and last year, they located three nights on which Sgr A* near-infrared interest increased. The researchers wrote that this phenomenon was "unprecedented compared to the historical data."

Mossoux and her team have additionally checked to peers if the 2019 pastime is steady with their latest findings. They analyzed the Swift statistics from 2019, and found four brilliant flares, the most crucial quantity ever discovered in a single campaign, confirming that the black hole is not settling down.

Additionally, XMM Newton and Chandra information from 2019 - due for launch this year - could screen even more about the strange X-ray activity, and what is probably causing it - whether it is accretion, or something else, which includes the tidal disruption of passing asteroids.

Observations across different wavelengths could reveal extra information too. Continued observations in the near-infrared, and radio wave observations, could help us determine out what is making Sgr A* stir.

"Since 2014, the interest of Sgr A* for that reason improved in several wavelengths," the researchers wrote.

"Additional multiwavelength records are required to conclude on the staying power of this boom and to obtain clues on the supply of this unprecedented interest of the supermassive black hollow."