Geologists have unearthed an ancient continent that was actually much bigger than they originally estimated after analyzing new research. 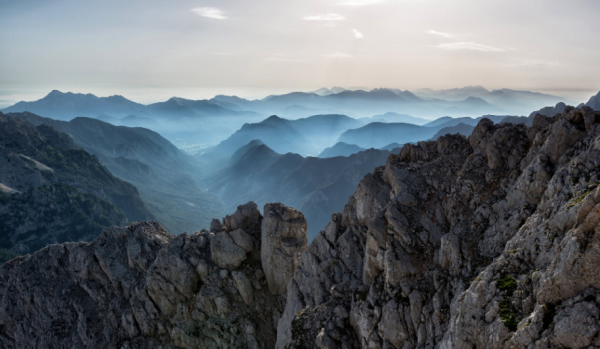 The continent was actually 10% larger than expected

Canadian Geologists have recently discovered that an ancient continent that they previously estimated was far bigger than they thought. In fact, it was actually 10% bigger. They knew about this only after they were analyzing some rock samples that they had dug up during their exploration work on diamonds.

Scientists from the University of British Columbia have made a chance encounter and diagnosis while they were digging up and studying diamond samples from the largest island in Canada, which is Baffin Island.

These researchers have found kind of ancient fragment

They managed to find new information about the earth's crust that is also known as the North Atlantic Craton that broke up 150 million years ago, running from Scotland to North America.

According to CTV News, the researchers said that the samples they got and evaluated had some sort of a mineral signature that was visible in other parts of this craton, which is a massive block fo the earth's crust that actually assembles the nucleus of a continent.

A geologist at UBC, Maya Kopylova, who is also the lead authors of this particular research stated that "The mineral composition of other portions of the North Atlantic craton is so unique there was no mistaking it."

She also said that other ancient cratons all over Northern Canada have shown various kinds of mineralogies and that she and her team that discovered this resembled it to finding a missing piece of a puzzle.

An igneous rock, which is a sample of kimberlite and sometimes contains diamonds, was from deep below Chidliak Kimberlite Province n southern Baffin Island.

With regards to the estimations early on of the size and location of the earth's plates, these were all based on shallow samples that were taken 10 km beneath the ground. This research studied and examined rocks that were extracted 200 km in depth.

Aside from the former, there are other places and landscapes worldwide that are similar to it. Just like the Devil's Tower in Wyoming. This is a butte that is rising 285 meters above the Belle Fourche River was formed by sedimentary rocks that were eroding and left the igneous rocks to stand parallel over the entire area.

It is pretty much interesting to see what other discoveries can be made by just analyzing rock samples and the formation and how many more of these ancient continents with this size are out there in the world.

These samples from the Chiliak Kimberlite Province were provided by Peregrine Diamonds that was acquired by De Beers in 2018 which is an international diamond exploration company.

All discoveries and findings are now published in the Journal of Petrology.