Apple Watch 6 might be sporting two new grand features on its release by around September 2020, which includes a sleep tracker and blood oxygen monitoring, among other things. 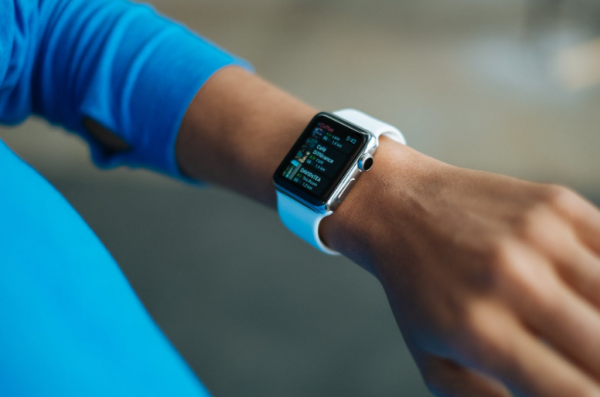 Read Also: End of an Era! LG G Series Cellphones Will No Longer Have a Follow-up; Is This True?

New features might not be available to old versions

There have been a lot of steady and consistent rumors that suggest that the Apple Watch 6 is going to be including sleep tracking and blood oxygen monitoring features in the future. It seems that these two rumored features may come to other smartwatches as well.

According to The Verifier, which is a trusted and reliable source of Tech Radar, these features will make their debut on the watchOS 7 and Apple Watch 6. This means that these two new features may also be available to current Apple Watches when the software completely launches.

Though, when it comes to older versions, that would not be the case. Reports have shown that only the Apple Watch 3 and those above it will get access to new tools that makes Apple Watch 2 and lower will, unfortunately, not be compatible with watchOS 7.

All details regarding the new features will be on WWDC 2020

It will also boast a blood oxygen monitoring feature that will be included in its release, though the public won't know about the details regarding all these new and exciting features until Apple's WWDC 2020 is expected to take place in June.

With the coronavirus or COVID-19 pandemic spreading, this will pretty much mean that Apple will be taking this event and will unveil the new software online.

It seems as though everyone will likely hear about macOS 10.16, iOS 14, and the future version of iPadOS at the said event. Though, this does not include the Apple Watch 6 device until the September event, where the company might also unveil the iPhone 12.

Bloomberg's report has also suggested that employees of Apple will still try and continue to work on new products from their homes during the pandemic. This also means that the public can regularly see new products in the future despite asking their employees for too much, working from home.

Other rumors have been spreading about TouchID fingerprint sensor. However, there are people still interested in new things to come---this includes longer battery life since sleep tracking is rumored, more features when it comes to fitness, which is great for exercise and health.

An option for a dimmer always-on screen would be a good addition, as it can also help with conserving battery life. Improved syncing would be great as well and a circular screen that pretty much looks like your regular watch but without the whole bulky and boxy feel to it.

It will be interesting for everyone to see what new features will be included as rumors have been circulating around, hyping the public as they wait for Apple to release it in June.

Read Also: [Work From Home Essentials] How to Pick the Perfect Graphics Tablet for the Graphic Designer Working From Home