Zoom, arguably the most popular teleconferencing app of the moment with millions of users across the globe is now under investigation. Multiple reports are saying that New York authorities are now investigating the app after reports that they allegedly sell their users' information to third parties. Not only that, but Zoom video calls were also accused of being used by trolls and uninvited guests. Here's the explanation:

Zoom may not be the safest tool for your calls; Here's why: 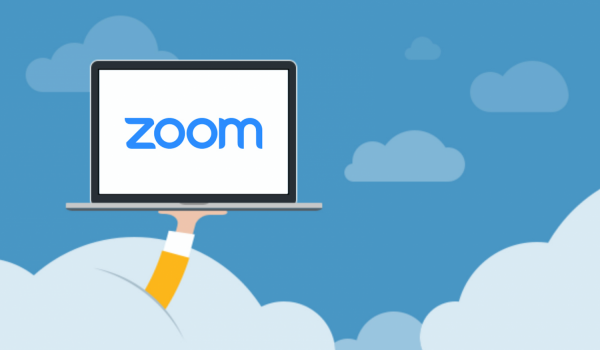 If you're one of the millions of people around the world working from home, you've probably already using Zoom or have at least heard of it. Technically, Zoom is just like Skype and other video conferencing application. It allows you to make calls, send messages, perform video teleconferencing, and invite friends. Since everyone is on lockdown, people have been using Zoom to reconnect with their friends and relatives around the world, as well as to keep up with work. However, all this might change now.

Zoom might not be the safest tool for your home-based meetings and calls. According to CBS News, New York's top prosecutor Attorney General Letitia James, is currently looking on the popular app after complaints about its alleged third-party selling of user information.

"The unique advertising identifier allows companies to target the user with advertisements," the lawsuit states. "This information is sent to Facebook by Zoom regardless of whether the user has an account with Facebook."

Zoom officials already answered these allegations saying that they were aware of the said complaints. However, "Our customers' privacy is incredibly important to us, and therefore we decided to remove the Facebook SDK in our [Apple-based] client and have reconfigured the feature so that users will still be able to log in with Facebook via their browser," CEO Eric Yuan said in a blog post. 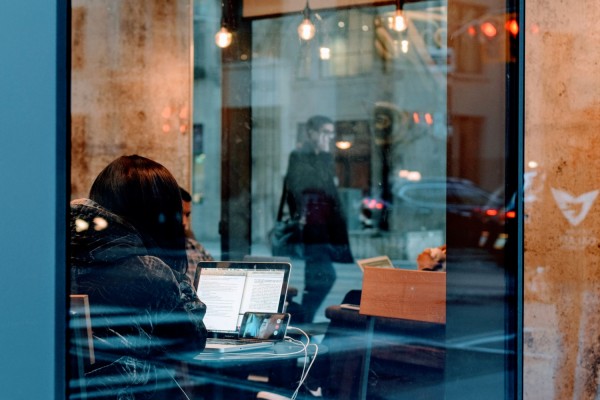 Facebook accounts, however, may not only be the one benefiting from Zoom users' information. Other reports have also explained complaints of users with so-called "Zoom-Bombing."

Zoom-bombing is a tactic of internet trolls to get inside the chatbox or video calls of other people's calls. As reported in Business Insider, a group of recovery groups in the New York Inter-Group Association recently made a video call with their members on Zoom. Halfway through the meeting, the members heard an unusual drunken voice shouting misogynistic and anti-Semitic slurs  on their calls.

New York top Attorney James already asked Zoom to clarify these acts and investigate whether they can still protect all their users at the same time. Since Zoom now has more users compared before, the app may no longer have the capability to protect users from trolls.

"While Zoom has remediated specific reported security vulnerabilities, we would like to understand whether Zoom has undertaken a broader review of its security practices," James' letter said.

Zoom has not yet commented on the matter.

ALSO READ: Zoom's Android App is Now Filled WIth Negative Reviews Following a Sudden Surge of Usage Thanks to the Coronavirus