Houseparty, a popular video chat app owned by Epic Games since last year, is now under the scrutiny of personal hacking accounts of their users. On Monday, Mar. 30, the app went viral after users posted different complaints saying their Netflix, Spotify or even Paypal were hacked after they installed the social media app.

Planning to install a popular Houseparty app? Read this first! 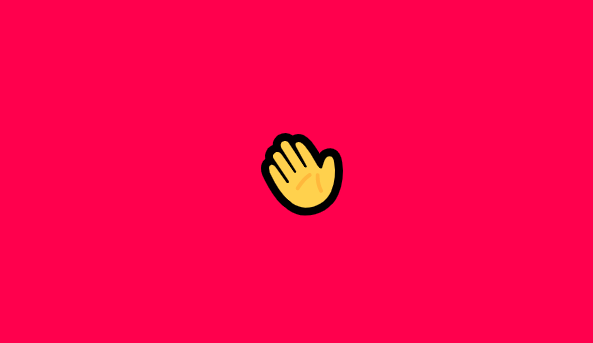 If you're now stuck at home, you must already search for the newest apps in Google Store just to kill that boredom. If that's the case, it is pretty sure that you've already heard or seen the newest trending social media app called Houseparty.

Just like Zoom or Skype, this app is widely-popular, reaching across the globe. From over 20,000 per day downloads on Feb. 15, the number unimaginably increased to an astonishing approximate of 650,000 on Mar. 25. Though the app is a success, this might change now.

Users of Houseparty are now taking their serious complaints on their Twitter accounts, saying that the app must be deleted right away. This is after a number of users were accusing the Epic app as a hacking device to get their users' bank accounts.

Thanks a lot Houseparty. THANKS A LOT pic.twitter.com/hECccedPcM — Lulu (@_lucybrand) March 31, 2020

Hate to add to the house party hack stories but I’ve had someone try to hack my insta over 500 times in the last week. Deleted the app and it’s stopped — Michelle Elman (@ScarredNtScared) March 30, 2020

As explained by most users, since they downloaded Houseparty, a lot of their personal accounts and other apps slowed down. Some also accuse the app of hacking their Spotify, Netflix, and even their Paypal to withdraw money from their bank accounts without their knowledge. 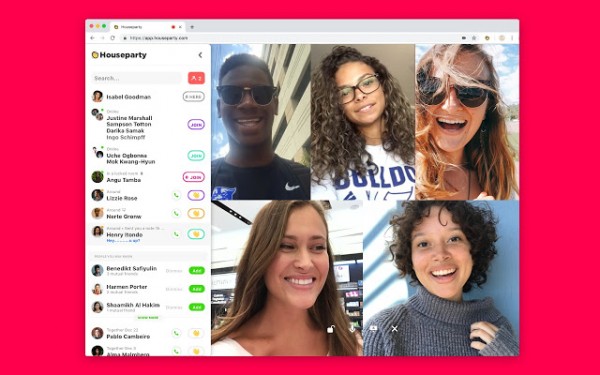 Houseparty app went live in 2015. According to Forbes, cybersecurity experts had finally analyzed the security features of the app. As explained, while no app can be guaranteed 100% secure, that analysis concluded  that the few in-app options and settings meant it created fewer "scenarios for exploiting security issues."

However, this doesn't mean that the app is a total hacking app for your devices or other social media accounts.

Houseparty reiterated that they do not hack any accounts of their users. As proof of their honesty, the company is willing to give out a bounty worth $1 million to any individuals that will prove this claim.

All Houseparty accounts are safe - the service is secure, has never been compromised, and doesn’t collect passwords for other sites. — Houseparty (@houseparty) March 30, 2020

We are investigating indications that the recent hacking rumors were spread by a paid commercial smear campaign to harm Houseparty. We are offering a $1,000,000 bounty for the first individual to provide proof of such a campaign to bounty@houseparty.com. — Houseparty (@houseparty) March 31, 2020

As of now, Houseparty has not yet announced any claimers of this bounty, but people hope there will be soon.

ALSO READ: Facebook Messenger Can Let You Auto-Share Status Location Using Emojis to Predict What You're Doing: Will Your Privacy Be Used Against You?