NASA: With Clear Skies Due to the Lockdown the World Will Get the Chance to See the Intl Space Station Even Clearer! Here's How

The National Aeronautics and Space Administration's (NASA) International Space Station (ISS) may visit you starting tomorrow until the next few days. If you're located in New York, for example, here some good news for you: Beginning on the evening of April 3, at around 9:14 P.M., New Yorkers will get the chance to see a glimpse of the ISS for as long as four minutes. Here's what you should know:

NASA Spot the Station gives you up to 6 minutes to see ISS right above! 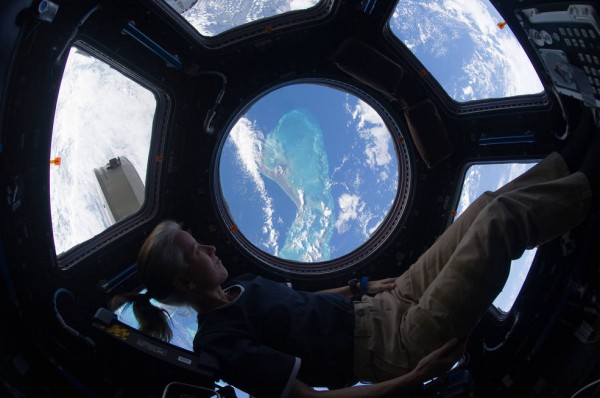 According to the NASA's Spot the Station feature on their website, the ISS will have a limited time period to greet New Yorkers on the evening of April 3. It's not every day that one gets the chance to see the ISS pass right above you, so New Yorkers must seize this opportunity to go outside or just near their windows to see the massive space structure fly by. With most cities on lockdown, there will be less light from surrounding buildings or vehicles that will make your viewing easier.

The space station orbits around Earth at least 16 times a day. This means that every day there could be multiple chances for its appearance. On earth, the station will be 255 miles above you. You can still it above you at night especially on days like today where everyone is in lockdown and there are less distractions that could impede visibility.

On the other hand, if you're not located in New York or any nearby state, you can still get the chance to spot the ISS. Here's what you should do: Visit the NASA Spot the Station website. There you can track where the station is currently located in space.

Type your current city and hit the search bar. Look for the blue pins surrounding the map. The blue pins indicate that the ISS is expected to be seen above the location. The ISS is visible to the naked eye for as as long as six minutes depending where on the surface of the planet you're located. 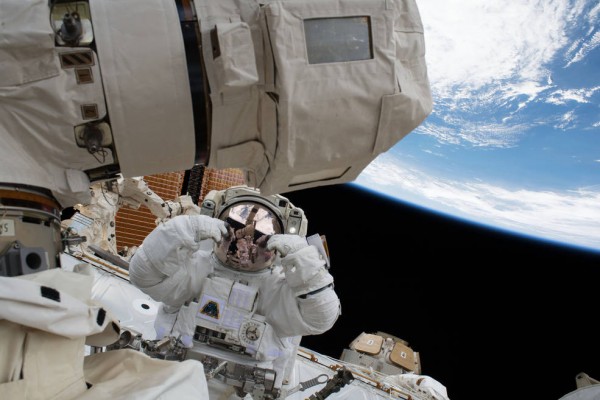 Once you have the schedule of the ISS pass-by in your area, what are the things you must look for?

According to CNBC, ISS is like a star that doesn't flicker. It is fast-moving with speeds of up to 17,500 miles per hour. However, chances of taking an image or looking at it directly are still possible.

Make sure to wave hello to them when the ISS passes by right above you!

ALSO READ: Launching! NASA Will Investigate the Effects of Sun's Radiation. Find Out Why.