There have been many studies that show how too much stress can negatively affect the human brain. It can lead to various mental complications such as depression. But recent studies have also shown that it can affect the way we think, how we make decisions, and our ability to plan. 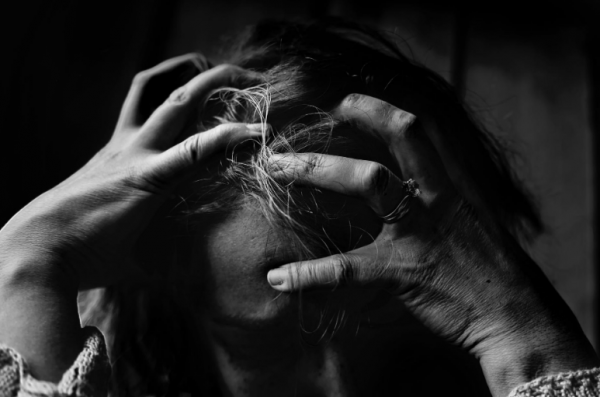 Read Also: Scienists Have Identified the 'Achilles Heel' of the Coronavirus that Can Potentially Lead to a Vaccine

It can affect the way we think

As told by First Post, according to Anthony Wagner, a Stanford psychologist and the lead author of the study, he said that "We draw on memory not just to project ourselves back into the past but to project ourselves forward, to plan. Stress can rob you of the ability to draw on cognitive systems underlying memory and goal-directed behavior that enable you to solve problems more quickly, more efficiently and more effectively."

This recent study was done at Stanford University and was recently published in The Journal of Current Biology.

Wagner previously worked on his Memory Lab which combined with the study. The findings could actually broaden implications for understanding how different people plan, and how being stress-free can enable some people to obtain a greater neurologically-based opportunity to think ahead.

Wagner who is also a professor in social science at Standford's School of Humanities and Sciences has also stated that it is a form of "neurocognitive privilege" that some people who are stress-free can draw on their memory systems to act and operate in a more optimal sense.

"And we may fail to actually appreciate that some individuals might not be behaving as effectively or efficiently because they are dealing with something, like a health or economic stressor, that reduces that privilege," he said.

The scientists monitored the behavior of all participants, and recorded their brain activity using an MRI machine as they explored various towns virtually. After familiarizing themselves with different routes, they were dropped in one area and was told to find their way to a specific location.

Researchers warned them about 'electric shocks'

To assess the effects of stress, they then warned some participants that they would experience a mild electric shock which is irrelevant to their performance.

Those participants who did not have to worry about the shocks opted to anticipate and take shortcuts based on the information  they previously acquired. However, stressed participants tended to fall back to traveling on habitual routes.

Brain scans showed that stressed individuals were less likely to activate the hippocampus than their unbothered counterparts. This is the part of the brain that should have been active if only they mentally reviewed previous journeys.

The team believes that these findings are the first-ever to display how hippocampal frontal lobe disruption disables memory response during planning caused by stress.

Thackery Brown, a postdoctoral scholar in the Memory Lab, said that it's basically like our brain is being shoved into a more low-level thought process which corresponds to this reduced planning behavior.