Nintendo seems to be listening to their player's complaints, which is highly appreciated by everyone--although, it has been unusual for them to keep updating every time there's a new problem onhand. In fact, including this new update, they have now released a total of four patches in just one week. 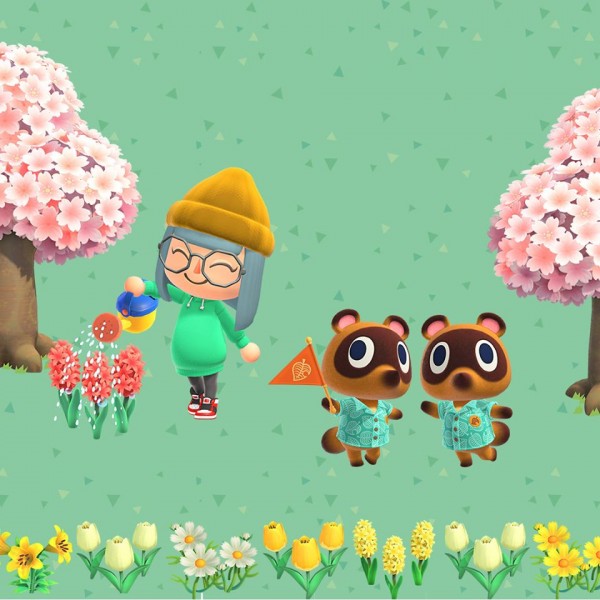 Since it's Easter season, Animal Crossing: New Horizons has started celebrating the season by releasing its ongoing event called Bunny Day where players are required to collect eggs that can be crafted into items. However, some eggs have been dropped every day, and complaints started to rise.

Following the rants online, Nintendo managed to listen to all of them and decided to release a new patch where they have opted to nerf the drop rate of the eggs midway through the Bunny Day event. Nintendo posted its release patch notes online, and after translation, it's pretty much clear that the appearance rate has now been dropped.

They have also noted that collecting the eggs will be much easier on the event's final day, which is on Apr. 12, but for now, only fewer drops will be implemented. Though, if you are itching to complete the DIY Collection for Zipper, you still have more time to finish before the event's closing day.

In regard to this bunny, Zipper has been a constant nag for some players and seem to hate him with a fiery passion and has been a subject of sarcasm and vitriol online wherein people have been making fun of the poor mascot.

Not much detail about the nerf was mentioned in the patch notes, so players wouldn't know which eggs are going to drop less and what exactly the adjustments and percentages are. According to Polyon's research, fewer sky eggs have been dropping while the fishing rate was more or less the same.

There is another thing that has been complained by some of the players, and that is the bug related to Flick and the scarab beetle. High hopes on this bug getting fixed.

Four updates in a week

After the game went live online, six days later, there was already a first patch that was released, and since then, they have been getting three more. Most of these patches were filled with bug fixes, which gave better experience to players.

These bug fixes include glitch duplications, unusable housing plots, and one big update that introduced the ongoing Easter scavenger hunt along with the new cherry blossom event.

Nintendo has been known to be super slow when it comes to such industry-trends, but if they do keep this all, fans and players all around the world will be more excited about the games' future and what it has in store for everyone.