Researchers and scientists in China have been investigating the spread of the Coronavirus. And they have discovered that 80% of those who contracted the SARS-CoV-2 are from people who showed no physical signs or symptoms of it. They also found out that it takes at least 3.8 days before they start to show symptoms. 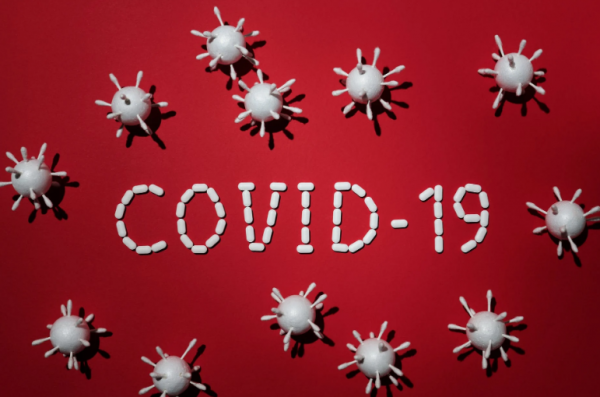 People can pass on the virus for 3.8 days which is earlier than the previous estimation

According to Daily Mail, scientists from Shanghai Jiao Tong University School of Medicine in Shanghai have been trying to identify how long it takes for someone to become infected with the SARS-CoV-2 virus, which causes COVID-19. The team discovered via mathematical modeling that the majority of people with the virus might have contracted it from someone who has not shown any symptoms at a rate of around 80%.

They also discovered that the estimated time for someone to get infected and to pass it on before showing symptoms is 3.8 days -- earlier than everyone previously thought. According to Weituo Zhang and other researcher colleagues, their findings have shown that isolation alone is not enough and has to be combined with accurate testing and contact tracing.

There have also been some reports that the incubation period of the SARS-CoV-2 virus, along with the most recent estimates, shows in about 2.5 days. In these reports, plus based on people's movements, the Shanhai team calculated the average infection time in Wuhan and outside of it after the lockdown.

The team has said that "Through several different approaches, we achieve largely consistent results: a large portion of COVID19 transmissions may happen pre symptomatically. Patients are likely to become infectious in the early stage of their infections instead of just before their symptom onsets."

Aggressive testing and social distancing should be observed

The team used the words "Novel Approach" to describe their method in estimating the spread of the virus by combining the incubation period with the time needed to transmit the virus.

They added that the infection time distribution that was thoroughly investigated in this research is closely related to the biological infectious time period of coronavirus patients during the entirety of the disease's course. They also stated that these come from two different aspects, but both have provided insights into the transmissibility of the novel coronavirus.

The results mirror the available data on viral shedding or contracting studies in close contact areas, specifically confirmed cases. "However, a difference should be noticed that the infection time distribution is more likely to be affected by the sociological factors and non-pharmaceutical interventions performed by local public health authorities," the team stated.

Their findings should be interpreted with caution, however. When it comes to describing the time plus tracing all the details, the epidemic data are still limited.