Following the first earlier clinical human trials for a COVID-19 vaccine, another possible vaccine -- this time backed by Bill and Melinda Gates through their foundation -- is now at the human testing stage. 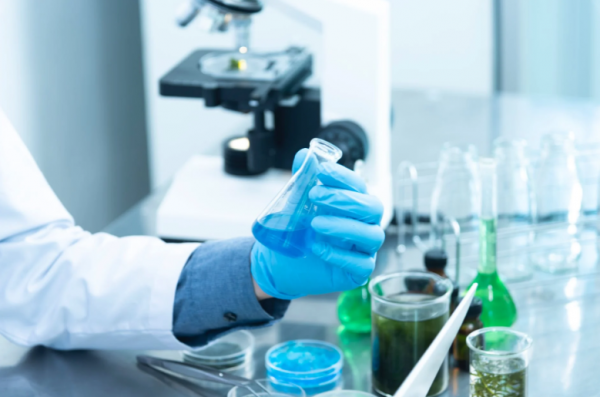 Read Also: Data Has Shown that the U.S is Capable of Producing More Ventilators For COVID-19 Patients but Not For Essential Medicine

According to TechCrunch, Inovio has been planning to inject their first human volunteer test subject with the recently developed INO-4800 DNA vaccine.  After observing positive results from preclinical research that was performed on animals which resulted in increased immune response, the company is eager to proceed to human trials.

This new Inovio DNA vaccine is created by infusing a specifically engineered plasmid -- a small independent genetic structure -- into a patient that enables their cells to produce a targeted and desired antibody that will fight the infection.

These DNA vaccines have not yet been approved for human use, although they have already been approved and been available for use in veterinary medicine.

Inovio previously completed its Phase 1 study for a DNA vaccine for MERS or the Middle East Respiratory Syndrome. The study showed promising results and produced an impressive level of antibodies that continued to function for an extended period of time.

Inovio has now developed thousands of doses of INO-4800 in just a few weeks to try and support the Phase 1 and Phase 2 stages of their trials. These efforts were made possible through the backing of The Bill and Melinda Gates Foundation, together with other organizations and nonprofits.

If these clinical trials become successful, Inovio said that they would be able to produce one million doses by the end of the year which would be used for both trials and emergency use, pending authorization.

This is the second COVID-19 vaccine to reach Phase 1 clinical testing on humans. The first one by Moderna began theirs in mid-March. Moderna is a relatively young company that was built around drug therapy development. They used a gene-based method that uses RNA to trigger immune responses in the targetted individual.

Inovio's trial will consist of at least 40 volunteers comprised of healthy adults gathered through screening that will be conducted at Philadelphia's Perelman School of Medicine at the University of Pennsylvania, or the Center for Pharmaceutical Research in Kansas City.

The human trials will run for several weeks, and the company is expecting to see results about the immune responses of the volunteers after that time. Clearance for use, however, will still likely take at least a year to 18 months. If this goes on at this pace, human trials will happen as expected, and the public will not have to wait any longer for a COVID-19 vaccine.