[Update]: Although no official announcement has been made, it seems like Snapchat is back and running after thousands of users reported it was not working a couple of weeks back, allowing users to finally send Snaps and receive messages, which were among the most reported issues.

Now, amid the coronavirus pandemic, the number of Snapchat users are at an all-time high, gaining 44% in revenue compared to this point last year.

Its parent company, Snap Inc., also said that there's been a 30% rise in communication among friends during the last week of March when everyone is at home for the community quarantine and that the data showed an increase of usage in areas that are hit by the virus.

Previously, thousands of Snapchat users have been reporting problems with sending their snaps this Wednesday morning, Apr. 8. It turns out that the social media app is currently down and facing technical issues. 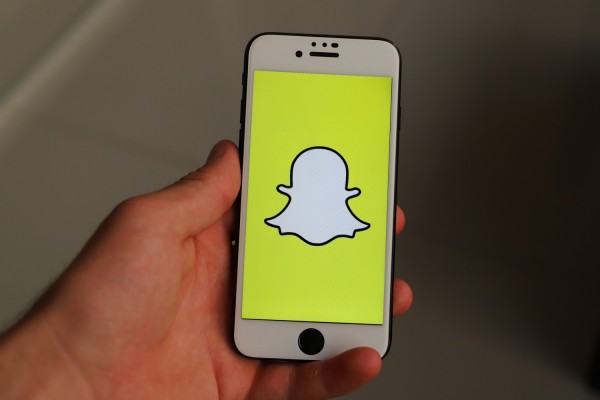 (Photo : Pixabay)
Snapchat is currently down.

According to a report by Variety, the problem spans from the United States to Europe as well as some parts of Australia.

Based on the report, the reports about the problem have spiked around 10:30 am ET, with approximately 90,000 Snapchat users reporting several issues, with 82% of the users saying they could not send their Snaps.

Besides problems with sending Snaps, tons of Snapchat users were unable to log in to their accounts or that they could not receive messages or even refresh the app.

Many are voicing out their disappointment, seeing as everyone is currently in quarantine and is stuck at home with nothing to do.

However, there are also some people who were unsure at first whether their app was actually down or that they are experiencing bad internet service.

By 10:33 am ET, Snapchat addressed the issue and posted a tweet themselves, saying that they are aware of the number of people who have problems with the app, and they are looking into it.

In an update by Newsweek, an issue involving Snapchat users who were unable to access their Snap Memories from earlier today should be fixed by now. Nevertheless, there are no new updates with the app's other technical issues as of writing.

Due to Google Outage?

Besides Snapchat, Gmail, and smart home company Nest are also experiencing some technical issues, according to The Guardian.

Gmail users have reported that they are unable to deliver emails, and even Nest security cameras are not functioning properly and could not record footage, which could be due to the brief outage of Google's Cloud Platform.

While Snapchat is still currently down, Gmail was able to bring back service to several users.

Due to the coronavirus pandemic, these applications are incredibly essential as a way to connect to friends, family, and even colleagues for those who are working from home.

Read Also: [UPDATE] Gmail Not Working? You're Not Alone as Millions of Users Are Affected