Google Bans Zoom App Over Security Vulnerabilities: Why Is It Not Safe To Use Zoom?

Google banned its employees from using the popular video chat software, Zoom, according to Buzzfeed News. The decision was made after a series of reports about the platform's weak security and privacy measures such as sharing users' information to third parties, and incidents of "zoom-bombing" in the middle of what has arguably become the largest work-from-home initiative in the face of the COVID-19 pandemic. Google reportedly sent an email to all employees, saying that Zoom is banned because of "security vulnerabilities." 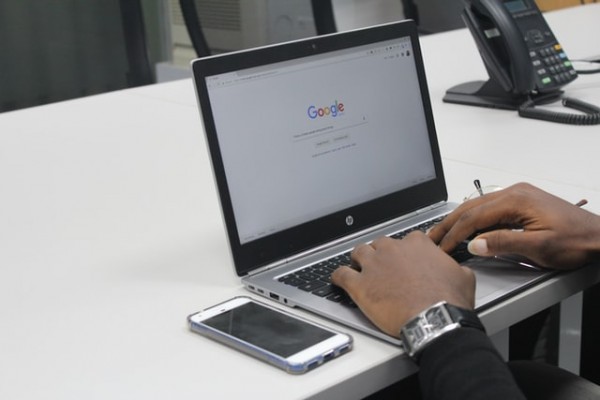 (Photo : Benjamin Dada on Unsplash)
Google Bans Zoom App Over Security Vulnerabilities: Why Is It Not Safe To Use Zoom?

The tech company mentioned that the videoconferencing software installed by their employees on their laptops would stop working starting this week. "We have long had a policy of not allowing employees to use unapproved apps for work that are outside of our corporate network," said Google's Spokesperson, Jose Castaneda, on BuzzFeed News.

Zoom was launched in 2019, which became popular today, making its CEO Eric Yuan, a billionaire. The video chat software was developed to be used by different enterprises for their meetings and webinars, which is currently used by people around the globe for classes, gym sessions, cocktails parties and other conferences during the ongoing pandemic. However, Zoom's growth has been criticized around the application's weak security features and lack of concern for users' privacy.

Why is it no longer safe to use Zoom for the user's video conferences?

According to an investigation of "Motherboard" last month, Zoom apps downloaded on iPhone and iPads are sending users' device data to Facebook -- even from people who don't have an account.

The app notifies Facebook whenever the user launches the app and shares device details such as the model, the phone carrier, the time zone, the city in which the user is currently located, and also device's unique advertiser identifier that different companies use to target the user with advertisements.

Zoom addressed the issue a day later, however, more problems have since surfaced. A new security issue was found by a former NSA hacker saying that security feature allows other people to control the user's Apple iMac by accessing the device's microphone and webcam.

According to a report of The Intercept, the conferences conducted using Zoom weren't encrypted. However, the company that launched the application clarified that some video calls were mistakenly delivered or routed through Chinese servers.

ⓒ 2021 TECHTIMES.com All rights reserved. Do not reproduce without permission.
Tags: Zoom Google Security
Most Popular