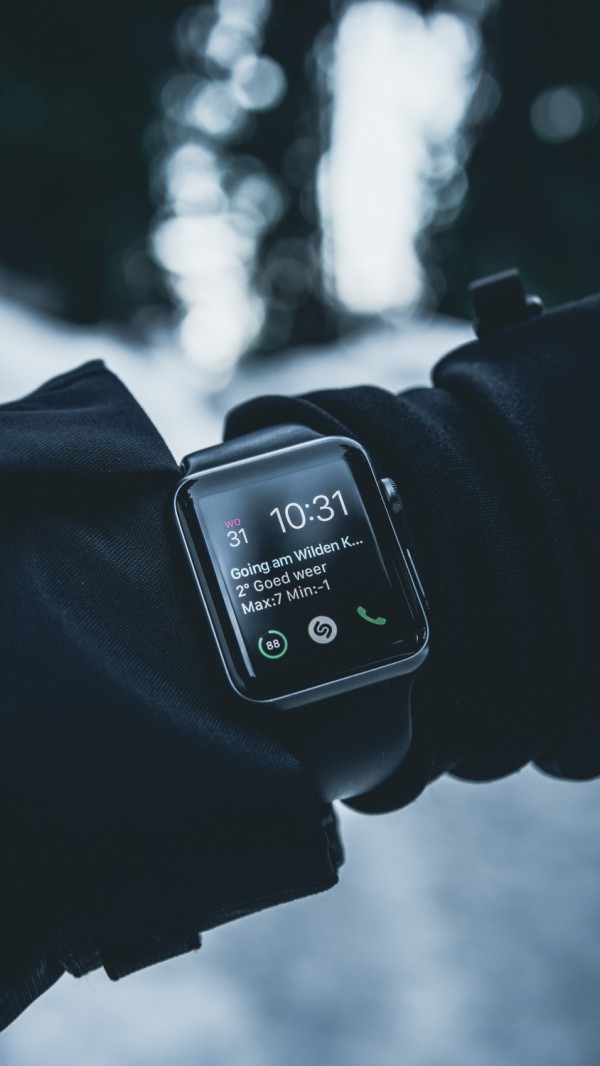 Facebook has launched today a new app that will allow users to check with their close friends via Apple Watch. Aptly called Keep in Touch (Kit), the app combines the QR codes and Facebook's existing Messenger services.

To start using the Kit app, users need to scan a QR code on their Apple watch or by keying in an access code at fb.com/devices. Then, they can choose the Messenger contact that they want to connect with Kit.

The app allows users to send a variety of messages with just one tap. This includes emoji, voice recordings, scribbles, location sharing, and even dictation input.

Also, Kit allows the users to receive and respond to notifications as well as read their contact's messages. They need to swipe to see the messages on the right easily.

This is similar to using iMessage from Apple Watch, although these messages are sent over Facebook's own Messenger service and not through SMS or iMessage.

The App Store describes Kit as allowing users to stay in touch with their friends or families without picking up their phones.

While Facebook's Messenger supports Apple Watch, Kit is focused more on keeping up with close contacts only, such as partners, best friends, or family members. Thus, it provides a different user interface and experience, compared to Messenger on Apple Watch, where users navigate through a tiny screen to read and respond to messages.

If in case, however, the users want to change the contact they are connected with. Then they need to go to the Settings and tap on "Change Contact".

Since it is still new, the app has not ranked yet on the App Store charts. Kit can be downloaded for free for Apple Watch only. It requires iOS 13.2 and watchOS 6.1 or later.

Kit was built by the NPE Team, which is part of Facebook's internal R&D division. The team tests out consumer-facing apps to see how the market would respond.

These include the music app AUX, video app Hobbi, meme creator Whale, and Tuned, which is an app for couples. However, only a few remain in the market as the apps that lack the audience are immediately shutdown.

Meanwhile, NPE has created social apps, which were not linked to existing products of Facebook. With its tie-up with Messenger, Kit then becomes the first.

Similarly, Kit is the first app of Facebook's NPE Team, which is aimed at Apple Watch. Hopefully, this could help the app gain more audience, tapping into billion users of Messenger and Apple Watch.

The launch is also timely as people prevent themselves from touching their smartphones while out in public and wearing gloves during the coronavirus pandemic. When using Kit, they could respond to critical messages from their close friends or family over their Apple Watch, without the need to use their phone.

This is useful as a National Institute of Health study claims that the COVID-19 can survive on surfaces like plastic and stainless steel for up to 72 hours.