NASA Plans To Bring A Piece Of Mars Back To Earth

The National Aeronautics and Space Administration (NASA) is still conducting space missions even though some of its facilities are off because of the ongoing pandemic caused by the coronavirus. According to Techcrunch's latest report on April 17, NASA revealed its ambitious plan yet to collect samples from Mars and bring it back to Earth. 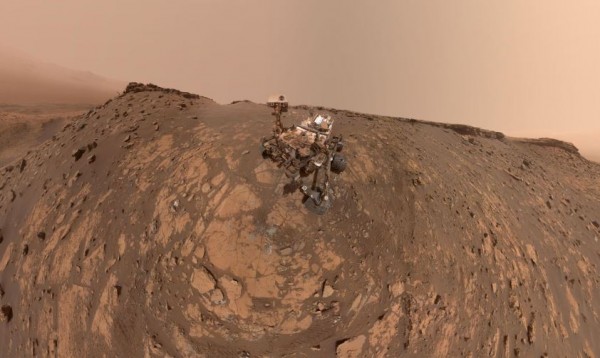 (Photo : Screenshot from Twitter post of @MarsCuriosity)
NASA Intends To Launch Multi-Spacecraft Missions To In An Attempt To Bring A Piece Of Mars Back To Earth: How Can This Be Possible?

According to Nature's previous report, NASA and the European Space Agency are working together on a retrieval program that will bring a piece of Mars back to the planet. The project will be the most ambitious interplanetary mission ever developed according to the report.

The said space agency posted on the Jet Propulsion Laboratory's website how the team is adapting to the unexpected changes in planning a space mission while practicing self-quarantine.

"We're usually all in one room, sharing screens, images, and data," Alicia Allbaugh, the team's leader.

"I probably monitor about 15 chat channels at all times. You're juggling more than you normally would," she added.

Although the Jet Propulsion Lab offices located in Pasadena, California, have shut down their laboratories , NASA's Curiosity Team is still working just as hard as before the pandemic spread.

NASA intends to launch multi-spacecraft missions in an attempt to bring a piece of Mars back to Earth: How can this be possible?

According to Techcrunch, there are three parts of the space mission: The first part will launch NASA's Mars Perseverance Rover which is currently being developed by a team of researchers.

The space-rover will gather the samples using a soil scoop and drill.  It is expected to be launched in July 2020. Once the rock samples are acquired, it will be stored in 30 small tubes which will be brought back to Earth for observation. 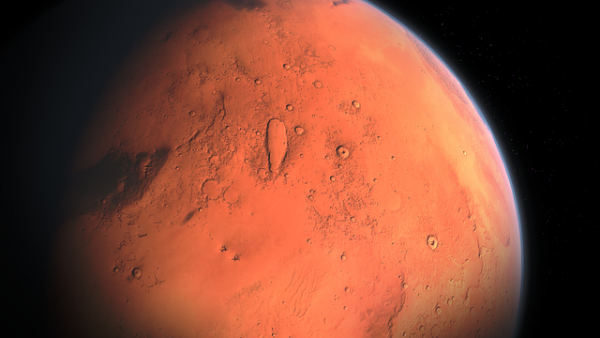 (Photo : Pixabay)
NASA Intends To Launch Multi-Spacecraft Missions To In An Attempt To Bring A Piece Of Mars Back To Earth: How Can This Be Possible?

The second part of the mission involves sending another spacecraft to Mars which is expected to launch in 2026 and will arrive in 2028. The spacecraft will land in the Jezero crater near NASA's Mars Perseverance Rover.

The second spacecraft will deploy another space rover that will collect the rock samples, and then it will launch itself into orbit. It will be the first spacecraft to leave the surface of Mars.

The last part of the mission will involve launching a third spacecraft that will wait in orbit near Mars. It will synchronize its orbit with the second spacecraft to collect the samples it is carrying, and then will return to Earth. The third spacecraft is expected to reach Earth in 2031.