IT company VMWare Carbon Black warned that a 'cybercrime pandemic' is occurring on a global scale as the company observed a massive increase in ransomware attacks in March.

VMWare Carbon Black monitored that ransomware attacks worldwide skyrocketed to 148% in March as governments are busy dealing with the deadly novel coronavirus. The company's cybersecurity strategist Tom Kellerman said that there is a cybercrime pandemic that is occurring in the background of the coronavirus pandemic.

The researchers disclosed that hacking activity against corporations in the United States and other parts of the world has more than doubled last month. IT security has been weakened by the pandemic as companies implement work-from-home arrangements. As a result, digital thieves are taking advantage of this weakness. 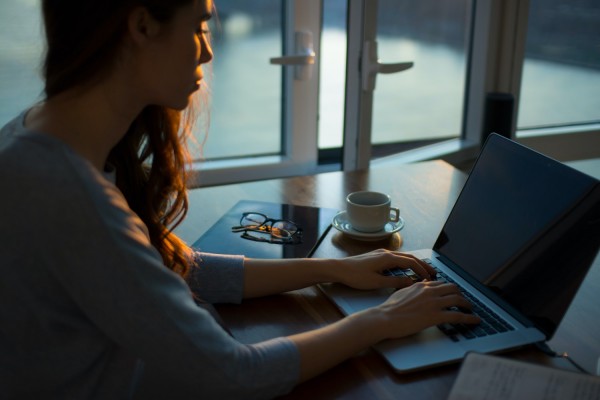 'VPNs Are Not Bullet-Proof'

IT experts admitted that the current setup is making it difficult for corporate security teams to protect data as it is dispersed on home computers with different arrangements and corporate computers connecting remotely. They continued that even those workers working remotely and using virtual private networks (VPNs) with establishing secure tunnels for digital traffic are adding to this difficult situation.

Keller shared that VPNs are not bullet-proof. "It's just easier, frankly, to hack a remote user than it is someone sitting inside their corporate," he added.

Researchers from Finland's Arctic Security studied data from U.S.-based Team Cymru, which has sensors with access to millions of networks worldwide. Soon after the first coronavirus emerged in China, they discovered that s, United States and many European countries experienced a significant increase in malicious activity. There was twice the number of networks experiencing malicious activity in March compared to January.

Experts noted that the most significant increase happened when computers responded to scans when they should not have. They explained that such scans frequently look for vulnerable software that would enable deeper attacks. The team will release the country-by-country findings next week.

A VPN (Virtual Private Network) defend your data from hackers, government officials, and rogue internet service providers. VPN hides your IP address so that any surveillance can not detect your web traffic.

After some research we found AVG VPN to be the most suitable provider for the said purpose. To know why it is better than the rest, you have to read the Avg VPN review in detail.

In many cases, Huttunen said that corporate firewalls and security regulations had protected machines that had been infected by viruses or targeted malware. Outside of the office, that protection can plummet, allowing the infected computers to speak again with the first hackers. The rise in VPN volume further aggravates it led some stressed technology departments to permit less strict security regulations.

According to the U.S. Department of Homeland Security's (DHS) cybersecurity agency, VPNs bring with them a host of new problems.

"As organizations use VPNs for telework, more vulnerabilities are being found and targeted by malicious cyber actors," DHS' Cybersecurity and Infrastructure Security Agency explained. It is challenging to keep VPNs updated with security fixes because they are used at all hours, instead of on a schedule that allows for routine installations during daily boot-ups or shutdowns.

The agency disclosed that even vigilant home users might have problems with VPNs because some hackers used other programs to take care of that access.

Other IT experts reminded that financially motivated hackers were using the fear generated from the current health crisis as bait and retooling existing malicious programs like ransomware, which encrypts a target's data and demands payment for its release.

ⓒ 2021 TECHTIMES.com All rights reserved. Do not reproduce without permission.
Tags: Hacking Ransomware VPN
Most Popular