Scientists Discover An Ultra-Light Planet, So Light It Can Float in a Swimming Pool

Scientists have discovered a new planet called KELT-11b. The planet is so light it can float if placed in a big enough body of water. According to the Daily Galaxy's report, the European Space Agency (ESA) declared on March 25, that their Characterizing Exoplanet Satellite space telescope (CHEOPS) is ready for future space missions.

The measurements conducted by CHEOPS of different celestial bodies are five times more accurate compared to the ordinary Earth-based telescopes. The space agency passed the responsibility of operating CHEOPS to the mission consortium, a group that includes scientists and engineers from 30 different institutions located in 11 European countries. 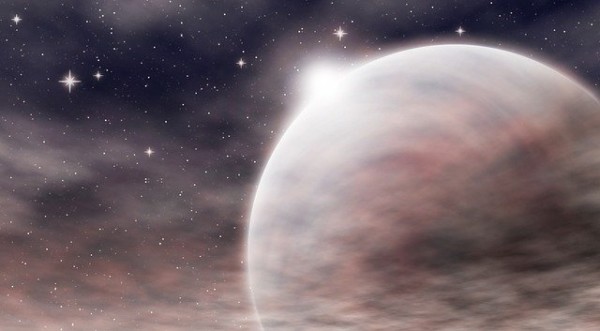 (Photo : Pixabay)
Scientists Found A Super Light Alien Planet! The Planet Can Even Float In A Swimming Pool They Say!

CHEOPS was first launched in December 2019, opening its eye to the universe at the end of January and shortly after it took its first blurred photographs of the stars.

The blurred image is the result of the mission's strategy of intentionally defocusing the telescope's lenses to spread further the light coming from the distant stars over many pixels for more accurate measurement precision.

Also Read: NASA Plans To Bring A Piece Of Mars Back To Earth

Scientists found a super light alien planet! The planet can even float in a swimming pool, they say!

One of the stars that the team observed is HD 93396. The planetary system is located in the Sextans constellations, which is 320 light-years away from Earth.

The star, which is three times the size of the Sun, is where the giant exoplanet KELT-11b is located. KELT-11b, which was discovered first in 2016, orbits the star in 4.7 days.

This particular system grabbed the attention of scientists because of the star's massive size, which makes the exoplanet take a long time to pass in front of it, almost 8 hours. 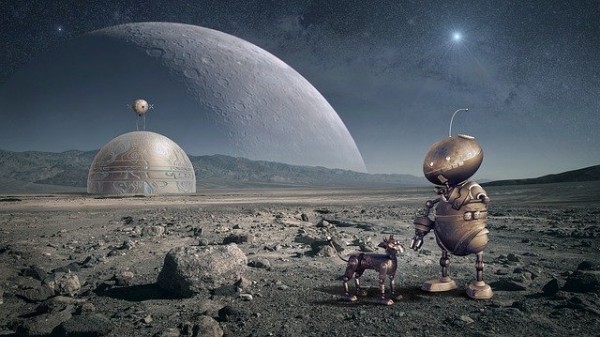 (Photo : Pixabay)
Scientists Found A Super Light Alien Planet! The Planet Can Even Float In A Swimming Pool They Say!

"This gave CHEOPS the opportunity to demonstrate its ability to capture long transit events otherwise difficult to observe from the ground, as the 'astronomical' part of the night for ground-based astronomy usually takes less than eight hours," said Didier Queloz, a professor at the Astronomy Department of the Faculty of Science at the University of Geneva and the spokesperson of The CHEOPS Science team, as said in the report of Daily Science.

KELT-11b is a supermassive exoplanet that exceeds the diameter of the largest planet in the Solar System. Jupiter's diameter is 139,900 kilometers while Earth has a diameter of 12,700 kilometers.

Although it is larger in size compared to Jupiter, the mass of the exoplanet is 5 times lower which means it has an extremely low density.

"It would float on water in a big-enough swimming pool," said David Ehrenreich in the report. He is the CHEOPS Mission Scientist from the University of Geneva. He also explained that the reason behind the low density is attributed to the close proximity of the planet to its star.

Also Read: Scientists Discovered The Most Active Quasar Near Earth; Will The Cosmic Winds Reach The Planet?