Solar-powered smartwatches are now one of the trendlines in the fashion and health industries. If you happen to have one of these-- whatever brand is it-- here's good news for you. Researchers at one of the leading universities in Australia, Monash University has recently released a new creation that could force you to stay you in shape while under the Sun. 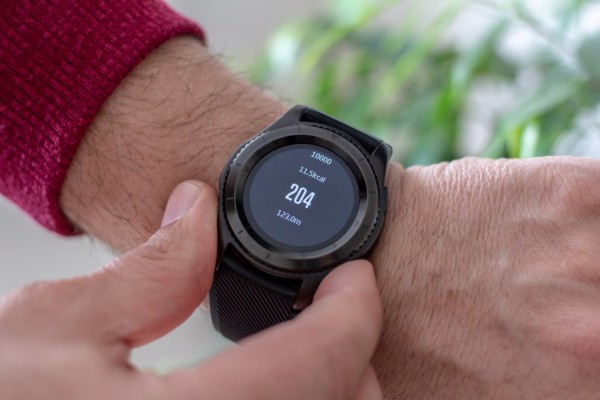 An extremely awesome tech research team at Monash University managed to create an 'ultralight flexible solar cell' that can power your smartwatch for more than two years of gradual usage.

According to Dr. Wenchao Huang, lead researcher at the university's Department of Materials Science and Engineering, his team developed an extra-light and flexible solar cell that was said to be thinner than a hair strand but could have the key to promising power resource-- with this case, a smartwatch.

Aside from its contained strong power to energize a smartwatch, this device was also said to degrade by just 4.8 percent after more than 4,700 hours, and can last for 20,000 hours with "minimal degradation." This means that once your smartwatch has this solar cell, it could power up your device that can last for more than two years. Even add the factor that it has a useful shelf life of about 11.5 years before damaged.

Smartwatches are not the only possible device that this solar cell can also power up. Huang claims that their creation can even power devices that measure heart or lung.

"Our ultra-flexible solar cells can simultaneously achieve improved power conversion efficiency, excellent mechanical properties, and robust stability. This makes them a very promising candidate as a power source in wearable electronics to realize long-term monitoring of various physiological signals, such as heart and breathing rates," added by him. 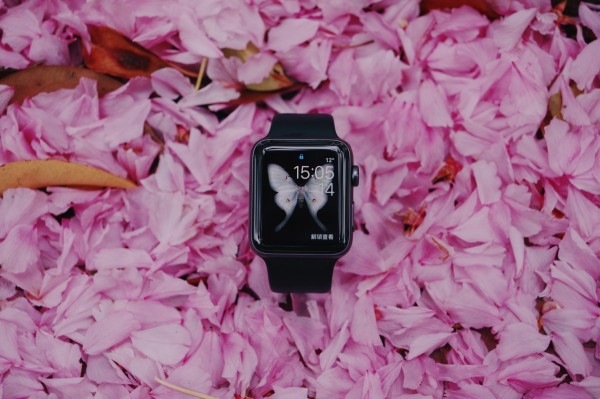 (Photo : Photo by Alvan Nee on Unsplash)
Solar Cell Thinner Than Hair Strand Proves to Give 2-Year Battery for Smartwatch

Thankfully, Monash researchers also said in the study that they are ready to commercialize the solar cell soon. Unfortunately, it might not be as quickly as possible since the researches with the device are not yet fully done, as per Huang.

"Currently, silicon solar cells are the dominant technology in the photovoltaic market, which are commonly found in rooftop installations. But, their brittle nature means solar cells exhibit poor performance when bent or stretched," explains him.

For now, it is certain to say that it might probably take a while.