Are you looking for a Nintendo Switch at online stores right now? If you're experiencing a hard time in looking for one, you're not alone. Reports say that one of the most purchased devices on today's Coronavirus quarantine are these gaming devices. Unfortunately, resellers that aim to profit high amount on putting overpriced tags on them are also going into a mad hunt-- with the use of a computer bot.

Why Nintendo Switch went out of stock immediately? Here's the answer 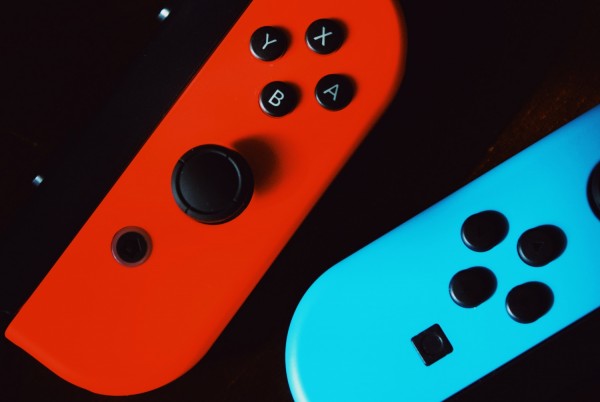 (Photo : Photo by Aleks Dorohovich on Unsplash)
Nintendo Switch Resellers Use 'Bird Bot' to Steal Your Switch Right Before You Purchase it

Apparently, you are not the only one madly looking for these Nintendo devices. Motherboard first reported the issue of instant shortage in Nintendo Switch devices that happened on the weekend. Interestingly, a new computer bot has been the main competitor of people looking to purchase Switch online.

Bird Bot, an open-source computer bot open for anyone, is now being used by resellers to hoard devices once the stores refill stocks of the device. That was the reason why every time you might see a Switch available on stores, and it will automatically be gone to 'out of stock' due to the computer bot.

How does the 'Bird Bot' work? 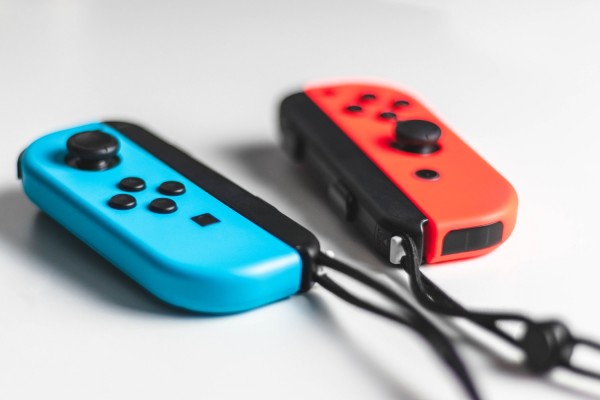 (Photo : Sara Kurfeß on Unsplash )
Nintendo Switch Resellers Use 'Bird Bot' to Steal Your Switch Right Before You Purchase it

A Discord community, reportedly, discusses the usage of the app like how to use it properly or even trade tips once a store fills up stocks on the Switch. The Bird Bot will act as a middle man and put the console to the customer's basket, wherein most resellers enjoy perks through selling the Switch higher than the usual prices.

"I decided to make it as a joke, but I quickly realized just how powerful it could be," Nate, the creator of Bird Bot, the open-source tool for quickly purchasing Switches, told Motherboard in an online chat.

The standard price for one Switch varies to $300 to $360-- depends whether you have an additional game bundle. Now, resellers put prices on each device between $500 to $750-- more than twice the normal pricing.

Nate, the creator of the bot, is also a reseller himself. As of now, the Discord group has over 600 members-- sharing their ideas and offers from people willing to pay more than the standard price of a Switch device.

"Me and my friends were talking about reselling Nintendo Switches, and at one point my friend, nicknamed Bird, told me I should make a bot. And here we are today," Nate said.

The management of Nintendo Switch stores had already announced recently that they will soon refill all of their stocks on online stores worldwide.

This is good news-- unfortunately, for Bird Bot members out there. Since a computer bot will be battling against human clicking the basket icon for Switch devices, chances are is that humans might lose this battle.