Can you tell the difference between an emoji and an emoticon? Do you have FOMO over something? Could even a firewall stop a flame war? Were you also trolled? If you already know what these tech terms mean, congratulations -- you're not a virtual noob. But have you ever questioned why we call online instigators trolls? 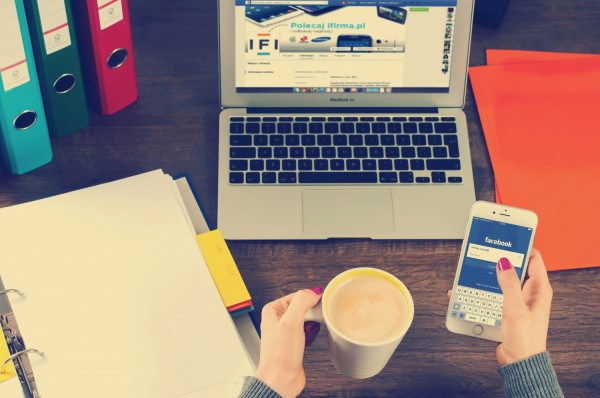 Before you dish out another helping of nerd-word salad, read and understand these weird and wonderfully layered origins of tech phrases that get tossed around each day.

What it means: FOMO is an acronym for "fear of missing out." This describes the tension that arises over your social choices, together with your friends posting pictures of a party while you're at another (or worse, home alone).

Where it comes from: A 2004 op-ed in Harvard Business School's The Harbus used FOMO to describe the tendency of freshmen college students to exhaust themselves by seeking to attend each campus event.

Noob: A slur for newbies

What it means: Noob is a condescending term for a newbie gamer or technological neophyte, aka a newbie. Alternative spellings include newb and n00b (with zeros).

Where it comes from: The term 'newbie' can be traced as far back as the 1850s. The term refers to "someone is new at something." However, it wasn't really that common until around 2000s that the shortened, pejorative form, noob, was used among online gamers every day.

What it means: Firewalls are programs that prevent cyberattackers from hijacking your phone, tablet, computer, or network. The first commercial firewall software program shipped in 1992.

Where it comes from: Physical firewalls are literal walls, typically made of concrete, which can be built to stop fires from spreading to other parts of a building. The term stayed around for several generations. So you've got a firewall fabricated from steel in the floorboard of your vehicle, and one protecting the password of your Wi-Fi router.

What it means: Posting or sending vulgar, hurtful, and offensive messages on the internet is called flaming. Get two or more people doing it to one another and you have a flame war.

Where it comes from: Both the term and the behavior it describes developed in the early '90s on Usenet dialogue forums (just like modern-day group chats, but with strangers).

What they are: Emoticons (a portmanteau of "emotion" and "icons") are strings of ordinary keyboard symbols that, arranged a certain way, ending up forming images like the iconic smiley face. :-)

Emojis (combining the Japanese words for "picture" [eh] and "character" [moji]) are single-keystroke pictures -- for example, the other iconic smiley.

Where they came from: The first emoticons came in an online bulletin board on Sept. 19, 1982, when a college professor urged laptop technology students to use :-) for posts supposed as a funny story and :-( for the sad stuff.

What they are: Memes are low-effort creations combining photos lifted from the news or social media with snappy and witty textual content or captions. They gain viral popularity throughout the internet because they create a pointed cultural joke or truth.

Where they came from: Controversial British evolutionary biologist, atheist, and writer Richard Dawkins coined the term in his 1976 book The Selfish Gene. Dawkins borrowed the term from the Greek phrase mimeme, which roughly translates as "imitated thing."

What the term means: A troll is a web miscreant who selects fights, begins arguments, or otherwise upsets others by posting provocative, off-topic, offensive feedback in online communities and forums. The first known use of trolls online dates back to 1992.

Where it came from: Although the trolls most humans think about hail from Scandinavian folklore, net trolls certainly get their name from a fishing technique. Trawling (or trolling) is when you cast a net off the returned of a boat, then pull it around slowly to catch fish. The form is like how trolls bait their victims by using spewing vitriol across internet forums.