Experts Develop Little Drones That Fly Like Insects: Skeeters Could be the Future of Emergency Rescues

Experts are now developing tiny drones that can fly like insects. According to BBC News' latest report, the idea was formulated by Alex Caccia, chief executive of Animal Dynamics, after observing birds take to the air when Storm Ciara swept across the UK in February. He marveled as the birds flew higher and higher despite the high winds. "While airliners were grounded by the weather the birds couldn't care less," he said on the report. 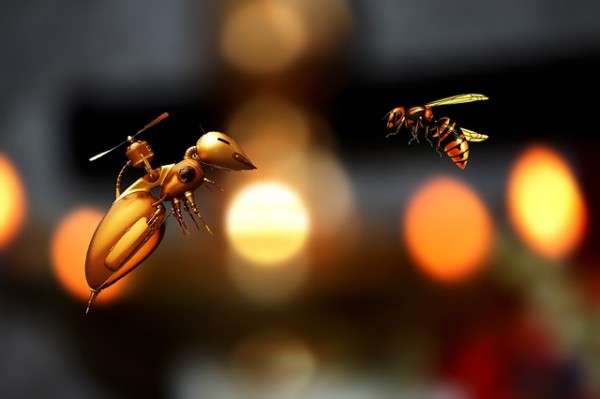 (Photo : Pixabay)
ROBO-INSECTS: New Little Drones Are Developed That Could Fly Like Insects; Can They Be Used For Future Rescue Missions?

Animal Dynamics is a technology start-up that studies wildlife and applies the data gathered to develop different kinds of drones. Formed in 2015, they study the science known as biomechanics.

Two drones were already developed by the Animal Dynamics to show their intimate study of bird and insect life.

One of the drones that were developed came from the idea of how a dragonfly takes to the air. The study has already attracted funding from the military since they saw that the four-winged drones can operate steadily in high winds which is better than existing miniature spy drones.

Experts develop little drones that fly like insects: Skeeters could be the future of emergency rescues

According to the report of BBC News, Alex Caccia of Animal Dynamics has developed a drone that can fly like insects.

The secretive project is called "Skeeter," which has cracked the challenge of using flapping wings to power a drone instead of propellers.

It was explained in the report that the wings are more efficient compared to propellers; the wings of a dragonfly, for example, allow the insect to hover in the face of strong winds which is almost impossible to replicate by human engineers. 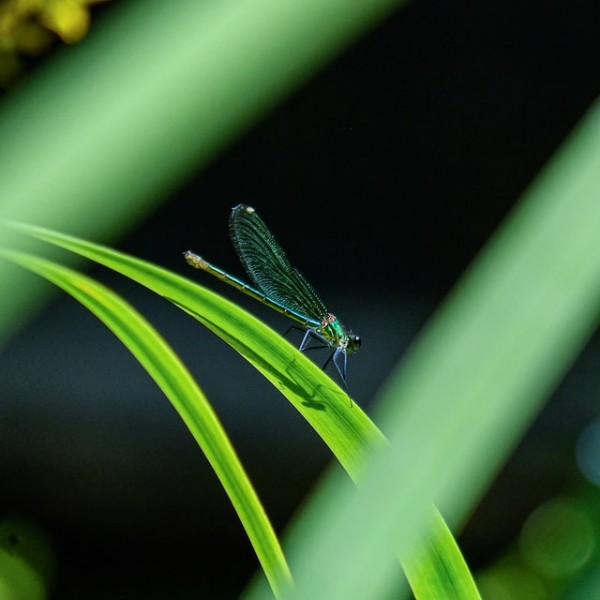 (Photo : Celemente Falize on Unsplash)
ROBO-INSECTS: New Little Drones Are Developed That Could Fly Like Insects; Can They Be Used For Future Rescue Missions?

"Making devices with flapping wings is very, very hard," Caccia said in the report. He also explained that helicopters maneuver by changing the angle of its rotor blades to go forward or backward while hovering the air. This will be more difficult for smaller objects since they can be easily blown away by strong gusts of wind.

"A dragonfly is an awesome flyer. It's just insane how beautiful they are, nothing is left to chance in that design. It has very sophisticated flight control," he added.

Animal Dynamics has studied the 300 million years of evolution the insect has taken. The company has spent four years developing software that can navigate the hand-launched drone like an insect allowing it to fly in wind speeds of more than 20 knots (23 mph or 37 km/h). 22 to 27 knots is already classified as a "strong breeze," according to the report.

The little drone called will carry a camera and communication links into the skies and will be cheap enough for military operators.

Currently, the Skeeter is around eight inches long, but the company is planning to develop versions of the drone that are smaller.

Squeezing a lot of aerodynamic and navigational wisdom into the insect-drone will be a big challenge for the company to achieve. The company's 70-strong team of developers is relying on electronics provided by the smartphone industry to apply all their knowledge into Skeeter's frame.