Nikola Gets $4.1M Loan while $2B-Lawsuit Against Tesla Moves Forward

It is the third EV startup to avail of financial support. Earlier, Faraday Future received a loan amounting to $9.1 million while Workhorse was loaned $1.1 million. 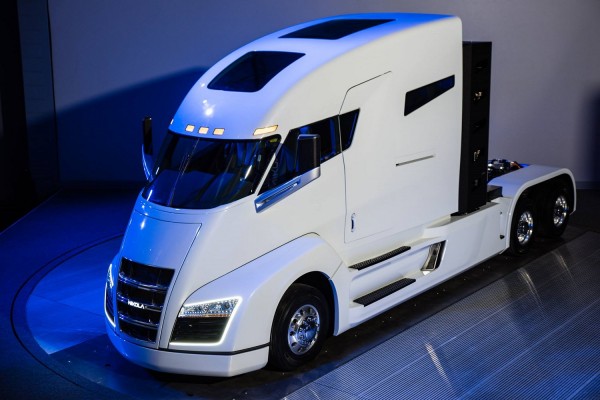 On Wednesday, April 22, Nikola founder Trevor Milton said on Twitter that the loan from JP Morgan Chase would cover the payroll of Nikola's over 300 employees for about two months as the world struggles against the coronavirus.

The loan came over a month after it received a $525-million investment as a publicly-traded company. This made Milton worth over $1 billion, according to a CNBC report.

Milton founded Nikola in 2014 and has since developed electric hydrogen-fuel cell vehicles and trucks. The Phoenix, an Arizona-based company recently announced an on-going deal to merge with VectoIQ, a publicly-traded shell company led by former GM Vice Chairman Steve Girsky.

The company will receive an additional $500 million capital from investors, including Fidelity and ValueAct Capital, as part of the merger. The deal, once closed, will make Milton's value at $3 billion. 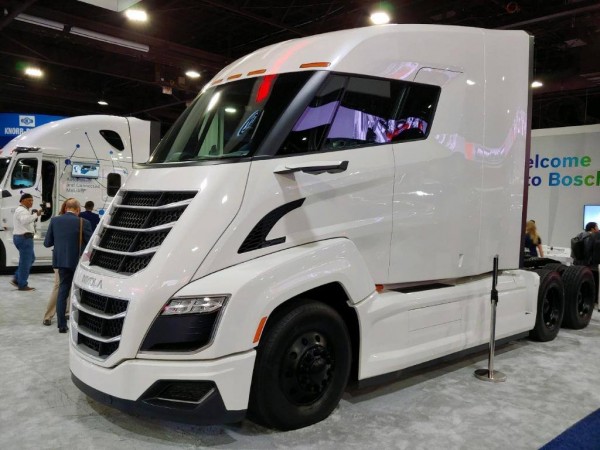 The Coronavirus Aid, Relief, and Economic Security (CARES) Act, which was signed into law on March 27, is divided into three small-business programs, offering grants, loans, and loan deferral.

Under the PPP, businesses can obtain a loan amounting to 2.5 times their average monthly payroll costs or a maximum of $10 million for each company. Included as payroll costs are worker salaries, paid leave, health care benefits, commissions, and tips.

The funding is the government's program to support small businesses and struggling employees during the crisis. However, dozens of larger multi-billion-dollar companies have also availed of the loan.

Just a month after it was launched, banks have already loaned out the $350 billion allocations for PPP. However, Congress is inclined to infuse another $300 billion to the program. Unfortunately, many small businesses across the country were unable to get the loans they need while banks continue to lend to big companies.

The $2B-patent lawsuit against Tesla

Last year, Nikola sealed a deal with European manufacturer Iveco to mass-produce one of its trucks. Before that, the EV startup made noise after filing a $2 billion lawsuit against Elon Musk's Tesla in 2018.

Since unveiling its prototype in 2016, Nikola One has not changed its design, which it received the patent on. However, Milton claims Tesla violated three of Nikola One's semi design patents. Specifically, the lawsuit points out that Tesla stole the design for the mid-entry door, wrap windshield, and the shape of the body.

On April 20, after about two years, the US Patent and Trademark Office (USPTO) upheld Nikola's patent, which Tesla filed for an invalidation.

In a tweet, Milton announced the recent development. "Two billion dollar lawsuit moving forward. We will defend our company's IP no matter who it is," he said.

Meanwhile, Tesla has yet to air its comments on the USPTO ruling. Ironically, the company announced in 2014 that the company would apply "open-source philosophy" to all its patents.