The entertainment industry is feeling the effects of COVID-19, as well. The Spider-Man films and other Marvel movies have been forced to be rescheduled by Sony because of the ongoing pandemic caused by the novel coronavirus. This means that the two most anticipated superhero films of the next few years won't be seen on the big screen any time soon.

Also Read: Major Loophole From 'Back To The Future' Finally Debunked by Writer of Original Movie 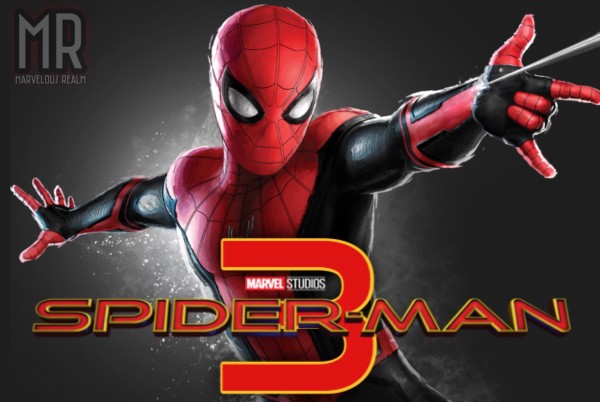 According to The Verge's latest report, the third installment in the Spider-Man: Homecoming Trilogy and the sequel to Spider-Man: Into the Spider-Verse, which were created in partnership with Marvel Studios, will receive a long delay, forcing Sony also to move other Marvel films including Thor, Doctor Strange, and Venom.

Also Read: Pokemon Journeys Will Arrive on Netflix Soon; Streaming Service Will Have One Piece Too 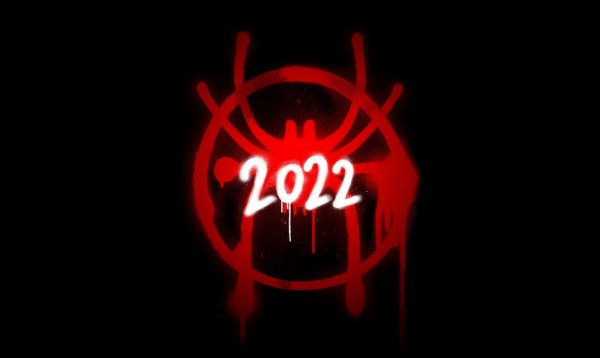 Disney's Marvel Studios is also moving the release schedule of its two other films to accommodate the other Marvel movies that were delayed.

Doctor Strange: In the Multiverse of Madness, which was recently moved to November 5, 2021, just a couple of weeks ago, will be delayed again to March 25, 2022.

From its original release schedule of February 18, 2022, Thor: Love and Thunder will now be released earlier and will hit the big screens on February 11, 2022.

This is the first big order change in the Marvel Cinematic Universe when it comes to realizing movie dates since Doctor Strange: In the Multiverse of Madness was supposed to hit cinemas before the third live-action Spider-Man film.

However, there is one good consequence of the schedule changes as Sony's long-gestating Uncharted live-action movie with Tom Holland has been scheduled to be released earlier than its original schedule.

According to a previous report of The Verge, Tom Holland has signed on to star in the upcoming Marvel film, Uncharted. The British actor will be playing the young Nathan Drake.

According to the a from Deadline, the character Nathan Drake is based on a sequence in Uncharted 3: Drake's Deception, turning the Marvel film into a prequel to the game series as opposed to the originally planned, straightforward movie adaptation.