NASA: Next 'Killer Asteroid' That May Hit Earth Will be Slammed With a Spacecraft

Can a near-Earth object be slammed against another object to prevent its possible collision with the planet? This is what the National Aeronautics and Space Administration (NASA) wants to do on the next "potentially dangerous" asteroid that will move directly on Earth. To prevent potential collision of space rocks to Earth, a spacecraft will be designed and transported by NASA heading towards the space rock that'll crash the object into little pieces before it hits the planet. 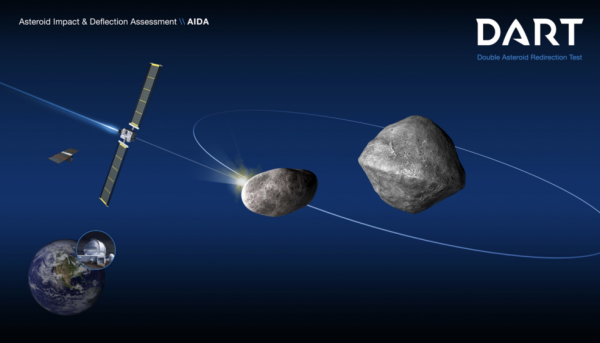 Based on the report of National Geographic, there is numerous rate of space rocks that passes on Earth each year. In fact, one of the biggest asteroid to pass by on Earth called Asteroid 1998 OR2 is set to be on its closest proximity on Wednesday, Apr. 29.

Though the asteroid is said to be a "potentially hazardous" near-Earth object that can destroy the planet with its speed and weight, NASA guarantees that this object will not have a direct impact or collision with the planet.

However, not every time this happens. NASA warns that there could be chances that a space rock with a bigger size and faster speed may directly hit on Earth in the future. Once this happens, the world will experience a terrible physical state.

To prevent this from happening, the agency wants to create a spacecraft designed to be slammed against the near-Earth objects that have the potential to hit Earth on a direct impact. 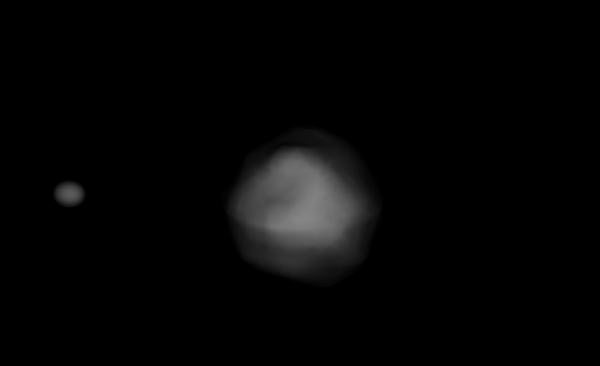 The space mission called the Double Asteroid Redirection Test (DART) is a program recently planned by NASA once worse comes to worst happens.

The DART spacecraft will be the designed device to slam the next dangerous asteroid and reroute its movement away from the Earth. However, this will not be an easy task.

Lindley Johnson, NASA's planetary defense officer, discusses that not all asteroids that will come near-Earth needs to be slammed by DART-- especially if it has no possibilities of causing too much impact.

"There are literally hundreds of thousands of asteroids out there, and we want to separate out those we should keep a closer watch on and monitor over time," she explains.

NASA targets only to reroute all the 'killer asteroids' before it reaches the planet.

When will DART start crashing asteroids?

As earlier discussed, tomorrow will be the 1998 OR2's closest touch to Earth. For now, this space rock wouldn't be a problem. However, NASA said that its next approach to Earth in 2078 can be different and dangerous.

Before this year comes, DART will undergo several test-drives starting on July 2021 facing against its first asteroid called "Didymoon" expected to hit Earth on Oct. 2022.

Once this mission goes successful, the next potential killer asteroids will not be a worry anymore.

ALSO READ: [VIRAL] Scientists Capture an Image of Asteroid That Looks Like it is Wearing a Face Mask