Steam just broke its record when it comes to PC-VR gaming. Half-Life gathered 141 million Steam users in April, the biggest one Steam has ever seen.

According to Ars Technica's latest report, Valve revealed the biggest jump ever in virtual reality use on its Steam platform on Friday, April 1. Steam users' percentage has increased to 0.62%.

(Photo : Screenshot from Twitter post of @steam_games)
Half-Life Effect Is The Biggest Steam Has Ever Seen In PC-VR; 141 Million Steam Users Recorded In April

The increase between March and April 2020 is linked with the first Steam Hardware Survey which included the players of the Half-Life: Alyx, the megaton VR exclusive game of Steam.

It was explained that the record was possible since that the previous announcement of Steam revealed that 90 million users came in January 2019.

The offered free-to-play games, which attracted users for the past 15 months, is one of the main factors that helped the numbers to grow. Road to VR's recorded 141 million Steam users in April, increasing the PC-VR by 0.62%, a one-month jump of over 870,000 active VR users of Steam.

Half-Life effect is the biggest Steam has ever seen in PC-VR; 141 million Steam users recorded in April

According to Ars Technica, Steam saw a spike of roughly 0.22% when the previous record-holder for the one-month jump in SteamVR users came in January 2020. Valve's Half-Life: Alyx, which was released in November 2019, was followed by the sudden increase in sales. 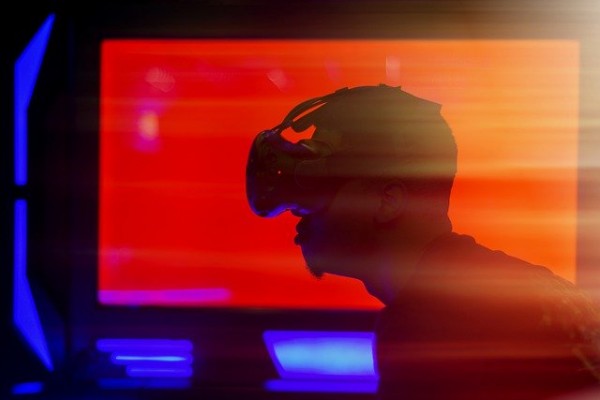 (Photo : Pixabay)
Half-Life Effect Is The Biggest Steam Has Ever Seen In PC-VR; 141 Million Steam Users Recorded In April

On the other hand, the April 2020 survey tracks the users who connected a SteamVR-compatible headset to their PCs within the 30-day period. This led to the early period of Steam's automatic survey-gathering process in April.

The April 2020 figure also includes HL: A's release as a playable game on March 23. A large spike in numbers can be seen of HL: A is included. The one-month jump in percentage points was nearly triple the previous record.

VR systems are favored by SteamVR users which can be seen in the breakdown of Valve's hardware survey. The original HTC Vive has the lead in the early-April survey. Because of its well boosted Vive's compatibility with the Valve Index Controllers, the headset data increased by roughly 0.50% for all Steam users.

Although HL: A is compatible with every hand-tracked VR controller system on SteamVR, Valve still considers buying its controllers separately as the best option for Steam users. The company clarified that HL: A is not compatible with anything in the Windows Mixed Reality ecosystem or Oculus.

The survey of Valve also counts the silver users who have figured out how to connect their PlayStation VR hardware to Windows 10 PCs.

However, the move is not recommended by Steam, especially for games like Half-Life: Alyx. The result of the survey serves as a reminder that Sony's last official PSVR sales tally was over 5 million, which was announced at CES 2020.