It has been known that scientists have been trying to determine if there is life elsewhere in the universe. Research has shown that "Escherichia" is one of the single-celled organisms along with yeast that can actually survive and grow in a particular hydrogen-rich atmosphere like the ones that are theorized to exist on a handful of exoplanets. 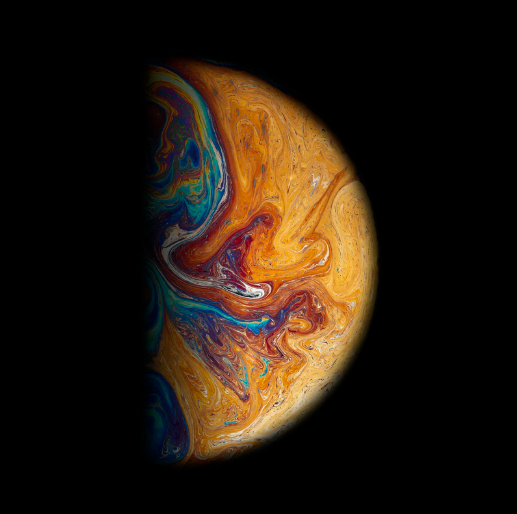 Read Also:  Twitter Prompts Users to Edit Their "Offensive" Tweets before Posting Them in Aim to Halt Online Bullying

Microorganisms were incubated in different bottles that contain various gases

Sara Seager, the research author and an MIT professor told Gizmodo that "This should open up-continue to push-astronomers on what kinds of planets might be habitable. We will have so few planets to search for life around, even with our upcoming sophisticated telescopes, that we want to keep options open."

According to the paper that was published in Nature Astronomy, microorganisms were all able to reproduce in all four bottles but also did so at at least twice the rate in air compared to other gases.

Gizmodo also said that "It's no surprise that a microorganism can survive without oxygen-there are plenty of so-called anaerobic organisms living here on Earth. Some microorganisms can survive in the planet's most extreme environments, such as around deep-sea hydrothermal vents. But, the researchers explain, if microbes can survive a 100 percent hydrogen environment, then they can survive the atmospheres most likely to be found on rocky exoplanets."

The exoplanets with hydrogen atmosphere are easier to spot

Scientists and astronomers have yet to discover and observe an exoplanet that has a hydrogen atmosphere. However, they do believe that these planets would be easier to identify compared to atmospheres with heavier gases like nitrogen and carbon dioxide.

"They're pretty sure that they will be able to see these planets and determine the composition of their atmospheres with upcoming telescopes, including the James Webb Space Telescope. Maybe, based on this most recent study, scientists will be able to see signs of life in these hydrogen-dominated exoplanets, in the form of trace gases emitted by microorganisms," Gizmodo added.

However, with all of that said, it is not yet guaranteed that life definitely exists on planets such as these. In addition, lab experiments and research do not exactly recreate what really happens in nature. Even so, this study still gives hope that life could be more diverse than we humans originally thought and that perhaps maybe the next generation of telescopes can find it.