Tesla To Add Video Conferencing In Its Vehicles; Interactive-Virtual-Reality Pac-Man And Mario Kart Will Arrive Soon

Tesla CEO Elon Musk stated that video conferencing in Tesla vehicles is possible in the future. According to Techcrunch's latest report, there's widespread speculation ever since the Tesla Model 3 came to market in 2017. The rumor started that there's an interior camera that is hidden in the rearview mirror that faces the Tesla Model 3's cabin. 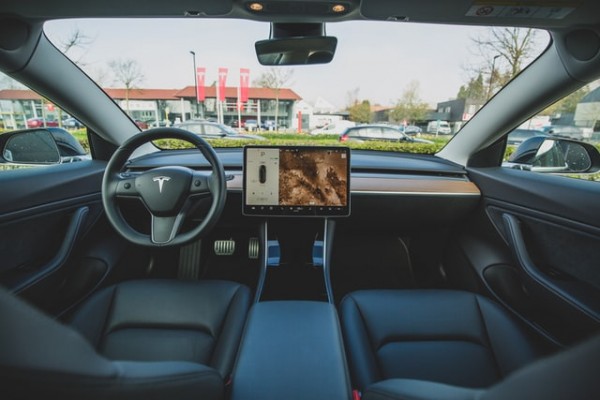 According to the previous report of Techcrunch in April, the second time Tesla reduced the price of its vehicle this year was when the base version of China-made Model 3 was lowered by 9% several months ago. It was stated by the company that the reduction of price was made to meet the Chinese government's new eligibility requirements for subsidies.

Before the subsidies were approved, the previous price of Tesla Model 3 in the Chinese market was 328,800 yuan or 45,754 dollars. It as reduced to 300,000 yuan or 42,225 dollars on May 1, after Tesla cut the price of the vehicle to continue to qualify for government rebates on electric vehicles. Zachary Kirkhorn, the chief financial officer of Tesla, said that the margin should improve as the company also improves its local supply chain in China. Currently, Tesla still delivers some parts from the United States to develop its cares at the Shanghai factory.

Meeting while driving? Tesla vehicles will have video conferencing: Interactive-Virtual-Reality Mario Kart can also be played while driving!

According to reliable news source, Elon Musk confirmed the existence of the rumored camera and stated that it is there to support Tesla's eventual robotaxi plans; he also said that sing-along sessions can be recorded with the vehicle's Caroake feature. There also hints given which show that the hidden camera could be used automatically to deliver personalized features and also recognize people in the vehicle. 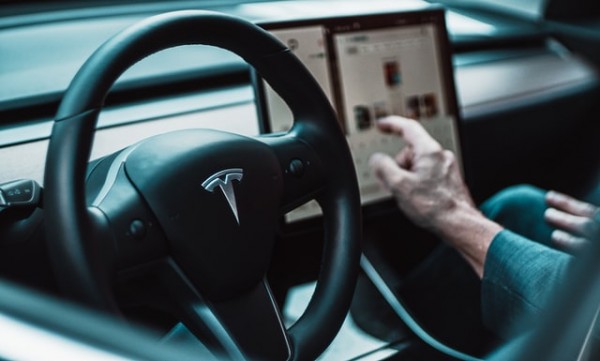 Apart from that, users can get as the company confirms that the cabin-facing camera could also be used for video conferencing. Elon Musk responded on a question posted on Twitter by "Tesla Owners Silicon Valley" that there's "definitely a future feature" for video conferencing in Tesla vehicles.

Do you think we could get video conferencing within a Tesla — Tesla Owners Silicon Valley (@teslaownersSV) May 5, 2020

The estimated date when the feature will be available on the company's vehicle is not important as reiterated by the report since the details of whether the video conferencing could be done while driving is not important for the owners. Currently, the entertainment features of Tesla, including Netflix streaming and video games, can only be done when the vehicles are not running.

However, the feature of Caroake can be deployed by the owners while driving, although the lyrics, which are displayed on the central screen, have pop-up messages saying that they are only for passengers. A display button that reads "I am a passenger" can be seen displayed on the screen before the owner can launch the feature.

It was clarified that although this is the case of Caraoke, it doesn't mean that the upcoming video-conferencing feature will have the same restrictions. Another feature that the owners should be looking for is Mario Kart and Pac-Man. Elon Musk discussed a few days ago that the company is trying to create a complex version of Pac-Man and Mario Kart, which can be played while driving. It was also stated that the games will interact virtually with reality, making the experience of the owners even more enjoyable.