A Los Angeles resident filed a complaint on Wednesday, May 6, against the tech giant Apple for allegedly selling a MacBook Pro unit despite a defect on the product.

The defect is called "stage lighting" because of abnormal backlighting patterns coming from the bottom of a wedged MacBook Pro's display. The problem is caused by tearing on the laptop's cable when the lid was repeatedly opened and closed. Apple eventually launched a repair program for the issue in 2019, then fixed it in Macbook's next generation. 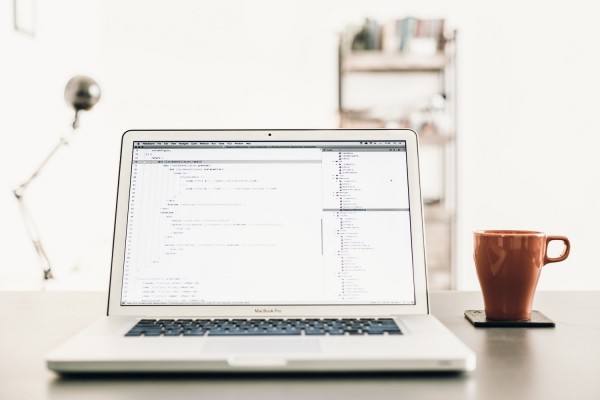 On Wednesday, Los Angeles resident Mahan Taleshpour filed a complaint in the U.S. District Court of the Northern District of California against Apple, which was allegedly aware of the defect in its product but failed to disclose the issue to consumers.

Taleshpour claims that his 2016 15-inch MacBook Pro experienced stage lighting effects in January 2020, but he was asked to pay for the full cost of the display repair since the repair program only covers 13-inch MacBook Pro models released in 2016. The cost of the repair was quoted as $850, but he has not been able to repair the device because of the coronavirus lockdown.

The "stage lighting" shows a blinking effect at the bottom of the display. The complaint points out that some MacBook Pro models experience complete display failure after significant backlight cable damage. Repairing the display cable is often expensive because it requires changing the display unit to be replaced.

Meanwhile, the case also points out that Apple continued to promote a defective product and failed to exercise quality control. Therefore the company's conduct was violated the Consumers Legal Remedies Act and the Song-Beverly Consumer Warranty Act.

It also alleges that Apple's attempt to hide the display cable issue was "malicious, oppressive, deliberate . . . and intended to defraud."

Moreover, Taleshpour is seeking an official disclosure about the "defective nature" of the display cables, compensation for MacBook Pro repair costs or economic losses, an expansion of AppleCare and repair program service to 15-inch models, and reimbursement of legal fees.

Last year, a Mac Pro owner launched an online petition calling on Apple to offer an extended warranty program. As of this writing, over 27,000 people have signed.

The issue doesn't immediately appear to be affecting any other Macs. For instance, the 2018 MacBook Air, which doesn't use an identical cable design,  still wraps them over the controller board and merges with the display.

Service data collected more than 25 Apple-authorized locations and Genius Bars by AppleInsider does not suggest any increase in display-related failures in the 2015 MacBook Pro and earlier versions compared to the 2016 and newer designs.

However, a display cable rupture as raised by iFixit in any model is not specifically identified in the data beyond a repair involving the display, but not a de-lamination of the Retina Display coating.

The service data does not prove that there is no problem as the redesign in 2016 may have swapped one failure mode for another.