Rats are starting to infect people with hepatitis, and nobody knows how it's even possible. 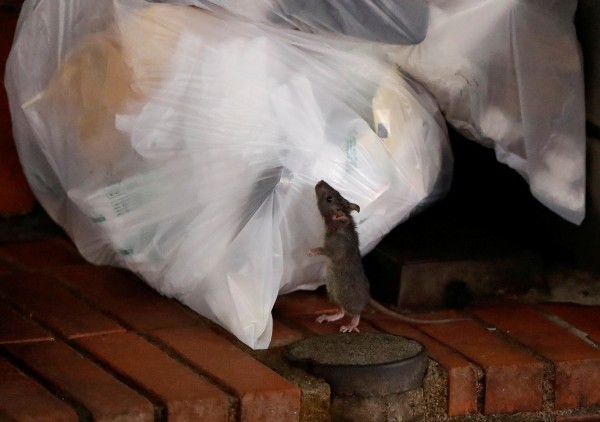 (Photo : REUTERS/Issei Kato TPX IMAGES OF THE DAY)
A rat tries to feed off garbage in Kabukicho nightlife district, during a state of emergency to fight the coronavirus disease (COVID-19) outbreak, in Tokyo, Japan, April 28, 2020.

Blast from the past

Way back in 2018, there was an unusual patient who was visited by infectious disease experts at the University of Hong Kong.

This 56-year-old man recently undergone a liver transplant was showing signs of abnormal liver functions, which seemingly have no cause.

The tests that came out found that his immune system was severely compromised, in which it was responding to hepatitis E. However, they couldn't find the human strain of HEV in his blood.

For the uninitiated, Hepatitis E is a liver disease that causes fever, jaundice, or the yellowing of the skin, and an enlarged liver. The virus usually comes in four species, which circulates from different types of animals.

But in the year 2018, only one of these species was known to infect humans. From the tests carried out for the HEV, they all came out negative. So the researchers thought of redesigning the diagnostic test, ran it once more, and found a startling discovery-rat hepatitis E inside a human.

Dr. Siddharth, a microbiologist and one of the HKU researchers who discovered the strain said, "Suddenly, we have a virus that can jump from street rats to humans." the researchers were as amazed as even to say that is was a "one-off incident, one patient who was in the wrong place at the wrong time."

However, despite their doubts, it happened again, and again. 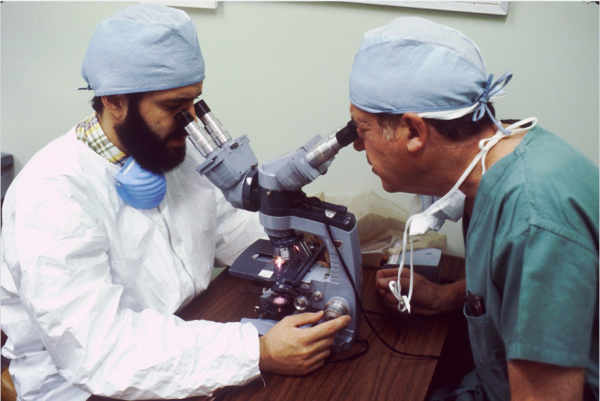 Since the discovery was made, ten more Hong Kong residents were tested positive with the rat hepatitis E, now known as rat HEV. The most recent case just came from a week ago in which a 61-year-old man with abnormal liver function tested positive only on Apr. 30.

Dr. Sridhar said that there might be hundreds of infected and undiagnosed people out there already.

Patient X's housing estate showed signs of rat infestation after he was confirmed as having the illness.

The human strain of hepatitis E is typically transmitted through fecal contamination of drinking water; this was said by the World Health Organization.

The rat HEV creates another mystery to be solved by scientists; since nobody knows just how the people are getting infected. Even two years after the discovery, experts still have not yet identified the exact route of transmission from rats to humans.

Theories are formed, like people drinking contaminated water similar to the human strain, or handling contaminated objects. The theories still have not been proven to be the cause.

Health officials within the city have refined their testing kits to be able to detect the strain much quicker. They are also spreading awareness to the community and health sectors so doctors would know as to what to test for rat HEV.

Scientists are already testing rat population citywide to locate the clusters before they can jump once again to humans. The tests see just how many rodents are there in the city and how many carry the rat HEV.

Dr. Sridhar said, "What we know is the rats in Hong Kong carry the virus, and we test the humans and find the virus. But how exactly it jumps between them -- whether the rats contaminate our food, or there's another animal involved, we don't know ... that's the missing link."

Read More: New Coronavirus Can Persist In Men's Semen Even They Start To Recover: Higher Infection Rate Was Recorded