Elon Musk has threatened California, saying that Tesla headquarters will be pulled out because of the shelter-in-place rules of the county.

According to a report from CNN Business, a lawsuit was filed by Tesla last Saturday, May 9, against Alameda County in California after the company was declined to reopen its Fremont factory by local officials. 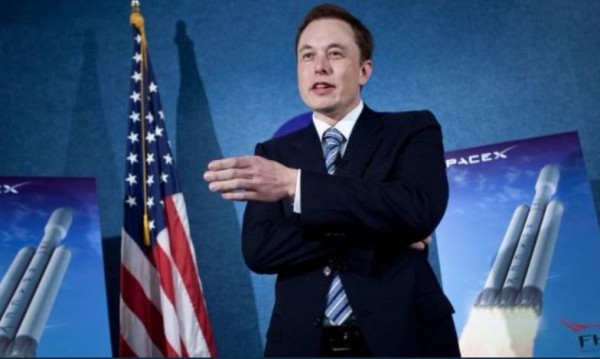 (Photo : @thehill)
Tesla headquarters Will Be Pulled Out As Elon Musk Threatens California Because Of Its Shelter-In-Place Rules For The Pandemic Crisis

California county stated that Tesla Incorporated "must not reopen" its vehicle factory located in the San Francisco Bay area since lockdown measures are currently in place to decrease the infection rate of COVID-19 as reiterated by the local county health department in Reuters' report on Friday, May 8.

The decision was made after Elon Musk, Tesla's chief executive, announced to its employees on Thursday, May 7, that the only US vehicle factory in Fremont will resume its limited production on Friday afternoon.

Although Gavin Newsom, the California Governor, stated that Tesla would still be allowed to reopen, the Alameda County, where the factory is located, will remain shut until the end of May. The spokesperson for Alameda County Public Health Department clarified that the coronavirus lockdown of the county would only allow essential businesses to reopen.

"Tesla has been informed that they do not meet those criteria and must not reopen," she said. Erica Pan, a health officer for the country, said that discussions were made and recommended that Tesla should wait at least another week to observe the infection rate and discuss safe ways to resume production.

According to CNN Business, Tesla CEO Elon Musk also threatened Alameda County in a series of tweets earlier Saturday, May 9, stating that Tesla headquarters will be moved to Nevada or Texas where there are less shelter-in-place restrictions.

"Frankly, this is the final straw. Tesla will now move its HQ and future programs to Texas/Nevada immediately," said Elon Musk.

"This has been a collaborative, good-faith effort to develop and implement a safety plan that allows for reopening while protecting the health and well-being of the thousands of employees who travel to and from work at Tesla's factory," responded the Alameda Health Department on Saturday, May 8. 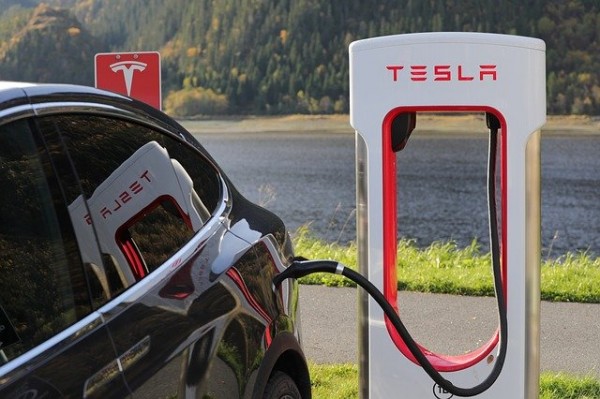 (Photo : Tesla on Unsplash)
Tesla headquarters Will Be Pulled Out As Elon Musk Threatens California Because Of Its Shelter-In-Place Rules For The Pandemic Crisis

"The team at Tesla has been responsive to our guidance and recommendations, and we look forward to coming to an agreement on an appropriate safety plan very soon," the county added.

A lawsuit was filed on Saturday, May 9, in the federal court of California's Northern District, stated that the county must not enforce its shelter-in-place order on the company's headquarters. Although Tesla has a battery factory called Gigafactory 1 in Sparks, Nevada, there are no footprints yet in Texas. A Twitter poll was posted by Elon Musk asking his followers if a Gigafactory should be relocated in Texas; the poll gathered 80% positive results.