A growing number of internet users have attempted to remove records about themselves online. However, instances have failed to protect their privacy, new figures have shown. 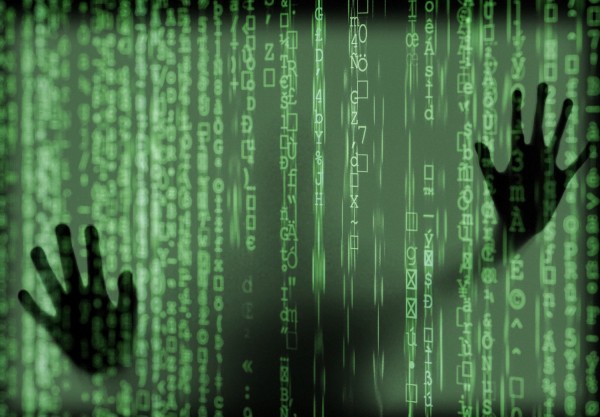 Four out of five people (82%) surveyed by Kaspersky said they had tried to eliminate personal data both from websites or social media channels, recently.

However, a third (37%) of these surveyed had no idea how to take away details about themselves online.

ALSO READ: Here's How To Delete Your Embarrassing Tweets

The survey of more than 15,000 respondents observed that over a third (34 percent) of customers had confronted incidents in which their private statistics turned into accessed by means of someone who did no longer have their consent.

Of these incidents, over a quarter (29%) resulted in economic losses and emotional distress, and greater than a third (35%) saw a person having access to personal gadgets without permission.

This rises to 39 percent among the ones aged between 25 and 34, regardless of younger internet users, often being predicted to have a better extent of technological literacy. Overall, one in five people says they're worried about the personal records that companies are collecting approximately them and their cherished ones.

The information got here shortly after a similar study reported extra than half of the Americans would not subscribe to a product or a service that might divulge their personal records.

Even using a VPN might not be enough to protect your privacy online, with a current TechRadar Pro study finding that the privacy of millions might be jeopardized by little-known facts sharing treaties designed to stay clear of surveillance law.

Almost half of (46.6 percent) of all VPN services are based in nations known to take part in the Fourteen Eyes intelligence-sharing pact. That means users should use its terms to circumvent legal guidelines that restrict the surveillance of residents, which poses an enormous hazard to privacy-centered users.

How to remove your data online

Despite a constantly changing cyber threat landscape, the traditional concepts still apply when it comes to safeguarding private privacy and records online.

Marina Titova, Head of Consumer Product Marketing at Kaspersky, said there are many ways to control a user's digital footprint.

Titova told internet users to bear in mind who they share personal data with and understand how it may be used. "Anything that is placed on the internet may remain accessible to a wide range of people for a long time unless you take specific action to protect it," she said.

According to Titova, understanding how to safely keep personal details on the internet and efficiently manage where user data is stored is a step towards ensuring a positive online presence. By doing so, users' personal reputation and opening up future opportunities will be improved.

In order for consumers to better protect their data privacy, they often need guidance on how to do so effectively.

ⓒ 2021 TECHTIMES.com All rights reserved. Do not reproduce without permission.
Tags: Cybersecurity Data Privacy
Most Popular