Here Are Some of Android's Cool Features That You Might Not Even Know Existed!

Android has a lot of features that could be useful to you if only you know where to look for them. From running multiple applications simultaneously to having your phone unlocked whenever you're home, this list of hidden cool features will surely blow your mind! 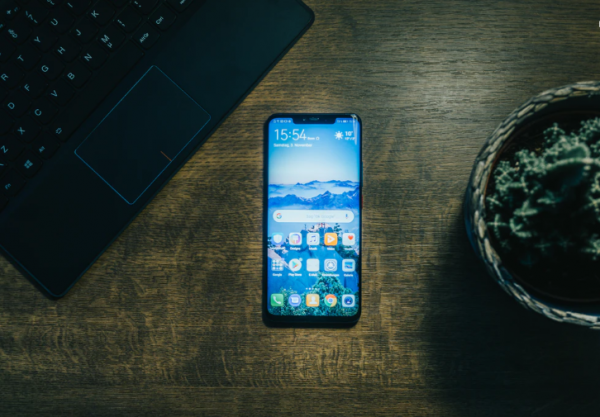 Read Also:  Elon Musk Threatens to Move Tesla Out of California Because of Extended Shelter-In-Place Regulation

Powered by Android at heart

In some ways, Android phones have different capabilities and features when compared to other smartphones. For example, when you put a Pixel phone, Samsung's Galaxy S20, and TCL's 10 series side by side, it is going to unveil some drastic and major differences. However, all these phones are still powered by Android, so they basically have the same features no matter how you look at it.

In fact, some of these features are well hidden if you do not know where to look. One of these is the split-screen applications, wherein you can use two apps at the same time, and it is very useful and is already built into your phone.

Take note that all of the features below may not work and look exactly the same on every Android phone, because various manufacturers are keen on using unique interfaces from those of their rivals.

If you are tired of your phone always ringing and beeping, you can use a feature on your phone where you can have silent alerts for a specific application by long-pressing the alert until a prompt pops up which will ask you if you want the notification to be marked as Silent or Alert.

ADD CAPTIONS TO VIDEOS AND PODCASTS

Next on this list, we have Live Caption, which is a very impressive a new feature that is currently making its way to a lot of different devices. When activated, this feature adds real-time captions to any video, podcasts, or even voice notes on your smartphone. This works even when your videos are muted.

According to CNET, "Since it was first announced last year, Google has expanded its Live Caption feature beyond the Pixel phone lineup to include Samsung's Galaxy S20 and the OnePlus 8 series. There isn't an official list of supported devices, as far as I can tell, and your phone will have to be running Android 10 in order for it to work."

ALSO READ: [HACKERS] 73 Million Hacked Accounts Sold on the Dark Web; Here Are The Best Password Managers For 2020 To Keep Your Account Safe

USE TWO APPLICATIONS AT THE SAME TIME

Having to run two applications at the same time is probably one of the most useful and cool features you can get on your Android phone. This will be very handy when you are trying to watch videos while sending emails or looking up a list and typing them down on your notes. However, it still unclear how to get some applications in split-screen mode.

There is a whole lot more for you to discover! For more hidden features for you to choose from, click here!