Instagram Lite App Quietly Shuts Down Ahead of Redesign Launch

Instagram Lite, the two-year-old version of Instagram which was solely developed for merging markets, has now quietly shut down. This previously highly ranked application has disappeared from the Google Play Store on April 13 in countries such as the Philippines, Peru, Mexico, and Kenya, where the app was active. Users are now being directed to the main Instagram app with a message saying "Instagram Lite is No Longer Supported." 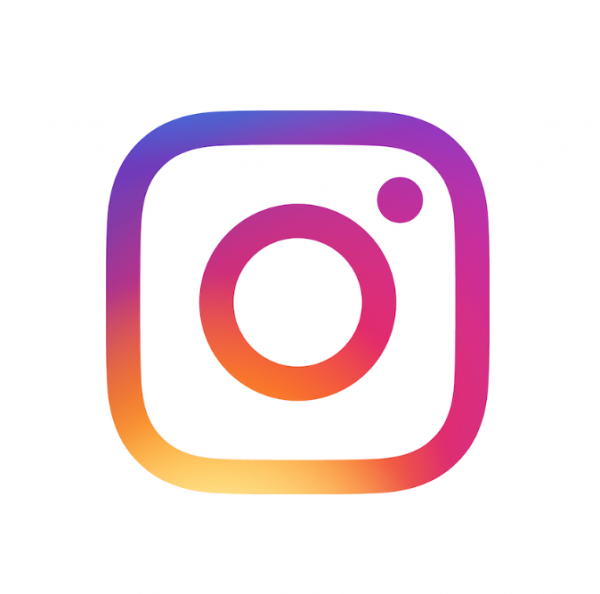 According to reports from Android Police, a Facebook spokesperson said that "We are rolling back the test of the Instagram Lite app. You can start using the latest version of Instagram instead to connect with the people and things you love."

Instagram Lite launched on the Google Play Store back in June 2018 without any kind of fanfare. Similar to other "Lite" versions of some applications, Instagram Lite aimed to offer a smaller download that will take up less space on a smartphone. This feature caters to users in emerging markets where storage space is a huge concern.

"At just 573 kilobytes, Instagram Lite is 1/55th the size of Instagram's 32-megabyte main app. It lets you filter and post photos to the feed or Stories, watch Stories and browse the Explore page, but currently lacks the options to share videos or Direct message friends," Tech Crunch reported.

The lite application allows users to filter and post photos to their Stories or Feed as well as browsing the Explore page for more content. However, it did lack the feature where users can post videos or send direct messages to friends.

Read Also: NBC Trades Radio City for a Livestream to Give Advertisers a Message That Media Companies Still Exist

Unusually pulled out of the charts ahead of an update

Reports have stated that "On June 28, 2018, Mexico was the first market to receive Instagram Lite. It also accounted for the majority - 62% - of its total installs. To date, Instagram Lite was downloaded approximately 4.4 million times in Mexico, according to data from Sensor Tower, shared with TechCrunch. The second-largest market was the Philippines, with 14% of installs. Kenya and Peru trailed, with 12.5% and 12% of installs, respectively."

Due to the application being in demand in all of these regions, Instagram Lite was able to skyrocket on top of the Google Play charts and was ranked No. 22 in the Philippines, No. 15 in Mexico, No. 12 in Peru, and No. 8 in Kenya. However, on April 15, it completely disappeared from the charts,  indicating a removal in those regions which the company has already confirmed.

Even though it is very unusual for Facebook to pull out the application when an update is being planned, we are all still waiting for what's in store for Instagram Lite in the future.

Instagram Lite was one of those Lite applications that Facebook had been offering following the launch of Facebook Lite back in 2015 and Messenger Lite in April of 2018. In the meantime, all Instagram Lite users will be directed to the main Instagram application.