China's Huami Amazfit has developed a new transparent face mask that can disinfect itself, a rival to Fitbit's masks.

According to Techcrunch's latest report, many Chinese companies with manufacturing operations were forced by the coronavirus pandemic to produce anti-COVID-19 equipment. The Shenzhen-based electric vehicle giant BYD claimed it has launched the world's largest mask plant, while thermal imaging glasses are being manufactured by Hangzhou-based voice intelligence startup Rokid to target the US market. 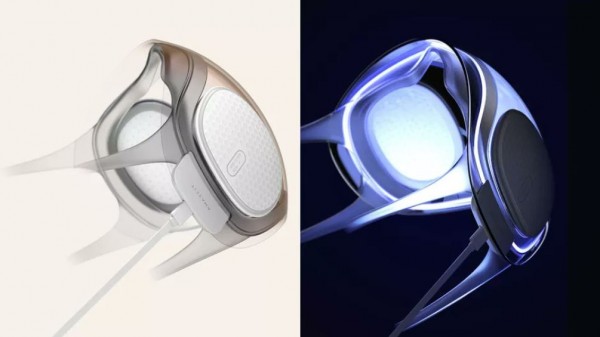 (Photo : Screenshot from Twitter post of @slavej4u)
Fitbit's Rival Huami Amazfit Developed A New Transparent Facemask That Could Disinfect Itself

Huami, the NASDAQ-listed wearables startup that makes Mi bands of Xiami and sells its own fitness tracking smartwatches under the Amazfit brand in over 70 countries across the globe, has also developed a new self-disinfecting, transparent face mask.

The company clarified that it is currently developing and testing a see-through plastic mask that can disinfect its filters within 10 minutes using ultraviolet lights which works when plugged to a power supply through a USB port. However, the company explained that the mask can only disinfect the inside part, and the owner of the face mask still needs to clean the outer layer.

The mask is called "Aeri." Removable filters, comparable to N95 filtration capacity, were used. The filters inside Aeri can last up to a month which is longer than surgical masks and N95 respirators' life span. 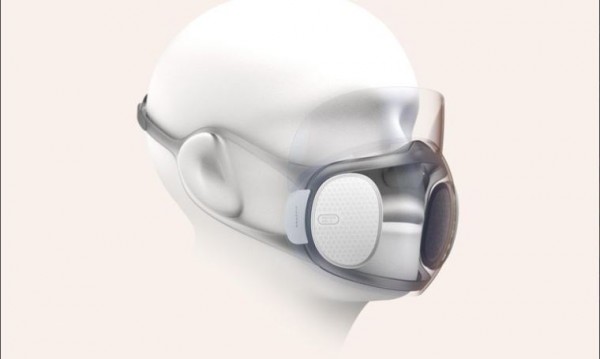 (Photo : Screenshot from Twitter post of @TechFishNews)
Fitbit's Rival Huami Amazfit Developed A New Transparent Facemask That Could Disinfect Itself

The name was formulated from a homophone of "airy" since the modular design allows its users to customize the mask with accessories such as a fan that will help them breathe comfortably. Aeri also addresses the issue of wearing face masks that could prevent facial recognition in many smartphones and other devices by making the model transparent.

Imaging companies are also working on biometric upgrades that would allow different kind of devices to identify individuals only by their irises or the tip of their noses.

Aeri mask is currently on the stage of prototype processing, which will be conducted by Huami in Shenzhen, where the company's headquarters is located. It will take 6-12 months for the company to finish its product development cycle and for ideation to market roll-out--with the help of the city's rich supply chain resources.

It was clarified that the Aeri will not only be used as protection against viruses, but it is also developed to combat everyday air pollution. The company said that the masks target the "mass consumer market" across the globe, but the price of Aeri hasn't been released yet.

ⓒ 2021 TECHTIMES.com All rights reserved. Do not reproduce without permission.
Tags: China Amazfit News Facemask Self Disinfect Fitbit
Most Popular

Best Memes of 2021 That Made Our Year