To prevent further strain on the internet, Netflix and YouTube will reduce streaming quality across Europe for 30 days as increased usage is expected to continue in the region in the face of the coronavirus pandemic.

As reported by CNN Business, a Netflix spokesperson said in a statement that Netflix traffic is estimated to decline by around 25% while "also ensuring a good quality service" for its subscribers. 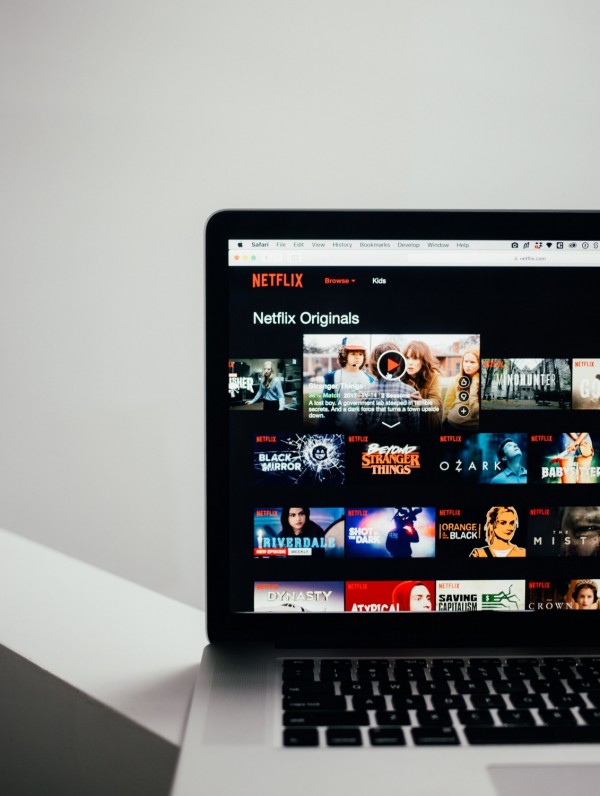 Similarly, a spokesperson for Google, YouTube's parent company, promised to provide a "good user experience" while the company continues to work with governments and network firms "to minimize stress on the system."

The decision comes after EU officials urged users and streaming services to shun high definition videos to prevent the internet from collapsing. Millions of families have been forced to stay home, and employees have switched to working from home while more children have been out of school during the health crisis.

In a statement on Thursday, May 14, Breton said that with such a remarkable situation, users, streaming platforms, and internet providers are all responsible to ensure "the smooth functioning of the internet during the battle against the virus propagation."

A 2019 report by Sandvine, an American networking equipment company, revealed that over 60% of data from internet providers are used for video streaming, in which Netflix and YouTube account for about 12% each.

A Netflix spokesperson told CNN Business the reduction may mean some users "see a reduction in perceptible video quality," while others won't see any change.

EU officials said they would also work with regulators who monitor electronic communications to monitor internet traffic and alleviate volume issues. Despite a spike in usage, the Commission said no outages or harmful effects have been reported so far.

Last month, Netflix users experienced technical issues across the UK, France, Belgium, the Netherlands, and other European countries. A message saying "something went wrong" appeared on the screen when they tried to sign in, while others got "NSES-504" error messages.

In a statement, Lise Fuhr, director-general of the European Telecommunications Network Operators' Association, said that engineers effectively manage new traffic patterns based on standard network operations. "We support the European Commission's effort to ensure that national governments and national regulators have all the tools they need to keep networks strong across the continent," Fuhr added.

Verizon (VZ) CEO Hans Vestberg told CNN Business on Thursday that his company's "very robust network" can handle the traffic, although they have not yet seen any congestion. The company saw a 75% surge in gaming traffic and a 30% rise in VPN usage two weeks ago.

The internet is evidently under great pressure. However, Kin K. Leung, professor of internet technology at Imperial College London, said that it is not just because of video streaming. 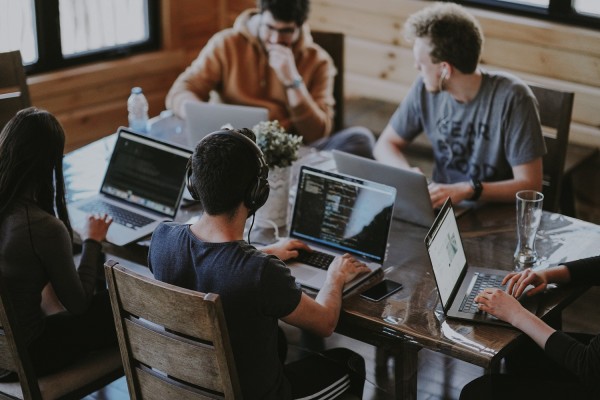 Currently, numerous businesses, schools, and universities have shut down and switched to study- and work-from-home. This has prompted the increase in video conferencing and live streaming of classes which requires more data than video streaming.

Leung also aired his concern about how the UK could handle the surge in demand. He called for people to be conscious of how they use the Internet. "Be a bit more conscious about the demand every one of us places on the internet, that is a good step to help out and ease the overload," said Leung.

Meanwhile, Facebook CEO Mark Zuckerberg told reporters during a call that the social media giant is facing "big surges" in usage as millions worldwide are forced to stay home.

He said the surge is beyond network's annual spike during New Year's Eve as voice and video calls on WhatsApp and Facebook Messenger have more than doubled.