A study shows that about 50% of the tweets pushing to "reopen America" on Twitter are actually from bots, not real people. This means machines are leading the online campaigns about the risks and benefits of easing the coronavirus restrictions in the US.

Gizmodo reported that in a study by Carnegie Mellon University, researchers found among the 200 million COVID-19-related tweets sent from January this year appear to be from bot accounts.

The study also found that among tweets about "reopening America," 66% possibly came from human accounts that use bot assistants to spread their tweets, while 34% were from bots. Also, 60 among the 1,000 most influential retweeters turned out to be bots, while 82% of the top 50 influential accounts are actually bots. 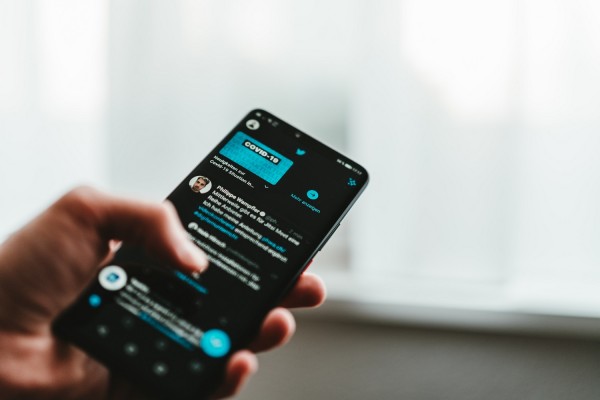 Business Insider found these figures are higher than usual bot activities at about 10% to 20%, particularly during US elections or natural disasters.

Although researchers were unable to locate where these bots are from, they were able to identify them by analyzing their frequency of tweets, the number of followers, and their location using artificial intelligence systems.

Kathleen Carley, a computer-science professor who led the research, said in a release that these accounts are tweeting more frequently than humans and are "appearing to be in one country and then another a few hours later is indicative of a bot."

Carley also said they also check on the use of an "exact hashtag or messaging that appears to be copied and pasted from one bot to the next."

The study has exposed that a lot of fake Twitter accounts are inflating the call to reopen America. Also, researchers found over 100 types of inaccurate COVID-19 stories, although tweets calling to end the COVID-19 restrictions were the most common.

These results show that Twitter needs to do a better job of removing bots that flood the platform and make it difficult to distinguish from real accounts. Moreover, this study hurts the tech company's anti-misinformation drive that cracks down on users who tweet baseless conspiracy theories. The tech giant is also testing new reply controls that may help stop or slow down the spread of misinformation.

There are some causes for the surge in bot activity. While people may have more available time to establish complex bot networks during the lockdown, Security Boulevard found that numerous bot networks for hire have become available in the market since 2018.

For just $20, a person can hire these botnets to fire up a Distributed denial of service (DDoS) attack for a week. Wired reported how GitHub survived the biggest DDoS attack when the platform received 1.35 terabits per second of traffic hits simultaneously. But they silenced out the attackers in less than 20 minutes through its DDoS mitigation service, Akamai Prolexic.

Meanwhile, Carley also said that as the pandemic impacts societies across the globe, some countries and interest groups were using it to promote their political agendas.

Read also: 72-Year-Old Dad Gets Killed by Son While on a Zoom Call