Hackers Release Jailbreak Tool to Unlock Every Kind of iPhone

Tech giant, Apple has always made it difficult to jailbreak their iOS. Doing so allows users to install whatever you software they please on the locked-down device. However, on Saturday, May 23, it was reported that the jailbreaking team Unc0ver released a jailbreak tool that could unlock all versions of iOS from 11 to the recent 13.5. 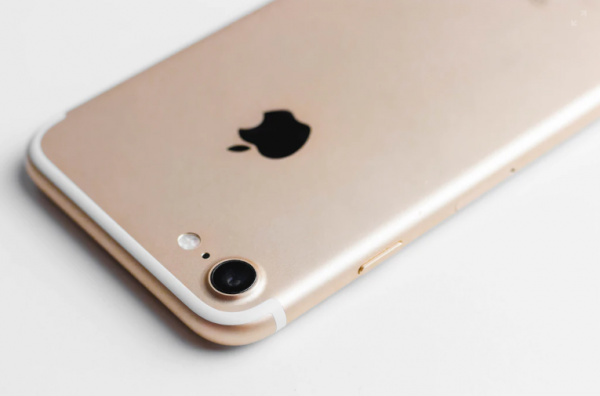 Unc0ver releases jailbreak tool to unlock every kind of iPhone

The hacking team simply called Unc0ver, has stated, according to reports from Wired, that the jailbreak that users can install using Cydia and AltStire is very stable and will not drain your battery life or even prevent the use of other Apple services like iCloud, iMessage and Apple Pay. They also said that it actually preserves the company's user data protection features and will not undermine the iOS's sandbox security.

Pwn20wnd, Unc0ver's lead developer told Wired, "This jailbreak basically just adds exceptions to the existing rules. It only enables reading new jailbreak files and parts of the filesystem that contain no user data."

Even researchers who tested the jailbreak before it was released said that it does work as it was publicized, following some early public reactions to the tool. However, the entire community has yet to fully inspect and assess the jailbreak tool or the team's claims about the security protections as it isn't open-source, making it difficult to analyze.

"The jailbreaking heyday of iOS largely wound down with the release of iOS 9 in 2015; that's when Apple introduced a new kernel security feature called Rootless and other initiatives to safeguard iOS. But over the last year, the community has begun to storm back," Wired added.

Read Also: CDC Confirms COVID-19 Does Not Spread Easily by Touching Objects or Surfaces; Blue Light Can Cause Premature Aging

The team did not disclose their findings to Apple in advance

Back in August 2015, Apple accidentally reintroduced a patched flaw in its iOS 12.4 version which gave people time to jailbreak their units before even reinstating the fix. In September of the same year, a researcher published details about an unpatchable flaw on Apple's hardware that could potentially be exploited to jailbreak every kind of Apple device.

Unc0ver's recent jailbreak is the first-ever tool built on a so-called zero-day vulnerability. No patch will be coming in the next few days that will block the jailbreak, and it is because of the iOS's kernel flaw which is the heart of the operating system's program.

Wired also said that "Both Pwn20wnd and independent iOS security researchers estimate that it will take Apple two to three weeks minimum to prepare a fix unless they have already found the bug independently and are in the process of patching it. Apple did not return a request from WIRED for comment."