COVID-19 Update: Denmark Allows Lovers to Visit Each Other From Other Countries But with Proof of Relationship

The COVID-19 pandemic caused many restrictions, affecting people's daily routines around the world. With the lockdowns that are currently in place, people are limited from visiting their families and friends, as well as their loved ones. But in Denmark, that may soon change. 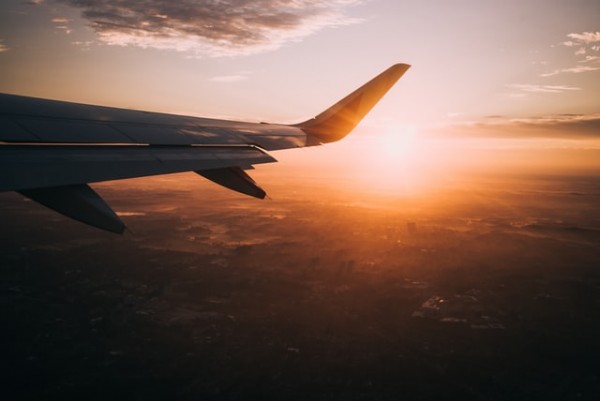 (Photo : Nils Nedel on Unsplash)
Lovers In Denmark Are Now Allowed To Visit Each Other From Other Countries As Long As There Is Proof Of Relationship

The decision of Denmark to allow lovers to visit each other from other countries will make other people jealous. However, the authorities will require them to provide proof of relationship before they are allowed to see each other.

Also Read: This is 'The New Normal' for Diners, Movie Goers, and Clubber in the time of Coronavirus

According to Newsweek's latest report, Denmark now permits Danish citizens' live-in partners, fiancees, spouses, and sweethearts to enter the country from Germany, including other Scandinavian countries. Denmark's National Police said in their recent travel updates that those from outside the country will only be allowed to enter the country if they have been in a relationship for at least six months with a Danish national.

The guidelines of the National Police also noted that sufficient proof of relationship must be provided to the authorities at the border of Denmark. A partner's name and address, combined with copies of telephone, email, or text correspondence as well as pictures must be included in the documentation.

The Danish law enforcement noted in its guidance that entering the country is not guaranteed; the final decision is still with the authorities.

"An overall assessment will be made at the border as to whether the foreigner will be allowed to enter Denmark," said the Denmark National Police. They also clarified that in addition to the newly-drawn border permissions, relationships that have been conducted solely through written messages and phone calls are excluded. 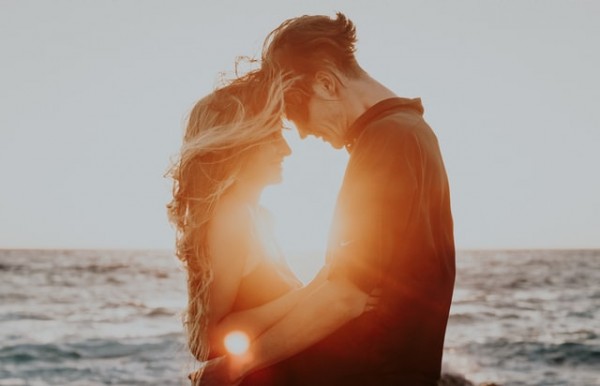 (Photo : Christiana Rivers on Unsplash)
Lovers In Denmark Are Now Allowed To Visit Each Other From Other Countries As Long As There Is Proof Of Relationship

The decision of Denmark was criticized, with some parties saying that the private conversations between partners and spouses must be surveyed by law enforcement. However, Nick Haekkerup, Denmark's Minister of Justice, stated that if a foreigner and Danish citizen can provide a written statement confirming their relationship, then that would be a sufficient proof to determine eligibility for entry.

"If you say you are in a relationship and put it in writing, that is enough," said Haekkerup in an interview with a Danish broadcaster TV2.

Additional information about the new protocol has not yet been released since The Danish Parliament refused to give further statements.