Despite warnings from Facebook employees of resignation from their posts, Facebook CEO Mark Zuckerberg still defended United States President Donald Trump. This was after a thousand employees joined a virtual 'walkout' to stop the CEO from allowing Trump's posts that reportedly promote violence towards protesters. Unfortunately, the noise barrage did not do anything to change the CEO's plans. 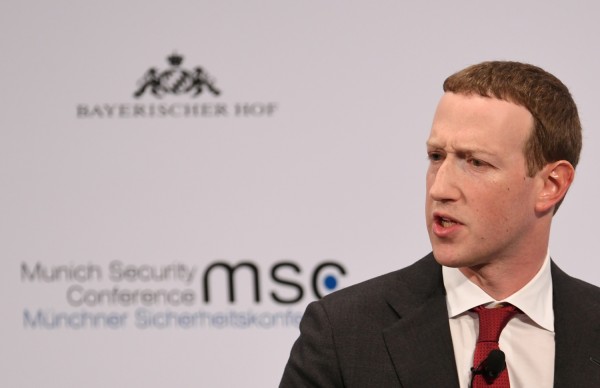 On Tuesday, June 2, Zuckerberg finally spoke with his employees in a virtual meeting to tackle the issue of their possible walkout from the company and demand for the deletion of POTUS's posts.

Many of his employees cited dismay with the CEO after still allowing Trump to post racist and violent remarks on the platform. However, Zuckerberg still returned to his main argument saying that the President did not violate any of the social media platform's policies. Trump's post saying "when the looting starts, the shooting starts," was also not citing violence, according to the CEO. Thus, did not break any rules.

NBC News reported that Facebook CEO thought this would be "a tough decision" to make, according to three employees who were on the call that chose to remain unidentified. However, Zuckerberg defended the policies saying "the right action ... is to leave this up."

The meeting lasted for 90 minutes, and the Facebook spokesperson said that Zuckerberg was delighted with what their employees had said to them to defend the issue of deletion. However, employees were still disappointed.

"Sentiment among my peers is that he is wildly out of touch and ruining the perception of Facebook," one employee said in a private message. "This is more anger and frustration than I've seen before." 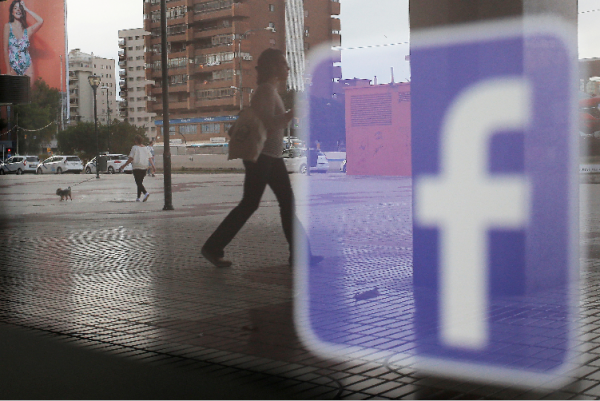 On Monday, June 1, Tech Times reported that a 'virtual walkout' will be happening outside and insides of Facebook offices. A thousand employees were expected to stop working until the issues with Trump's social media posts were resolved. One Facebook engineer named Timothy Aveni already decided to leave his post as protest against Zuckerberg.

"For years, President Trump has enjoyed an exception to Facebook's Community Standards; over and over the posts abhorrent, targeted messages that would get any other Facebook user suspended from the platform. He's permitted to break the rules since his political speech is 'newsworthy,'" he wrote.

"Mark always told us that he would draw the line at speech that calls for violence. He showed us on Friday that this was a lie. Facebook will keep moving the goalposts every time Trump escalates, finding excuse after excuse not to act on increasingly dangerous rhetoric," he added.

Why is this an issue?

Trump's social media posts have always been controversial and a point of discussion for many-- especially when George Floyd's protests started to happen. Earlier, Twitter marked the posts of POTUS with warnings for false information. Facebook, however, has chosen ro not act on the issue.