Facebook's CEO, Mark Zuckerberg, is now facing a different battle against his own company. A thousand employees working on Facebook are now demanding that their CEO take down all posts of United States President Donald Trump that 'glorifies violence' on George Floyd's death. Workers are currently doing a virtual 'walkout' protest to hear them out. 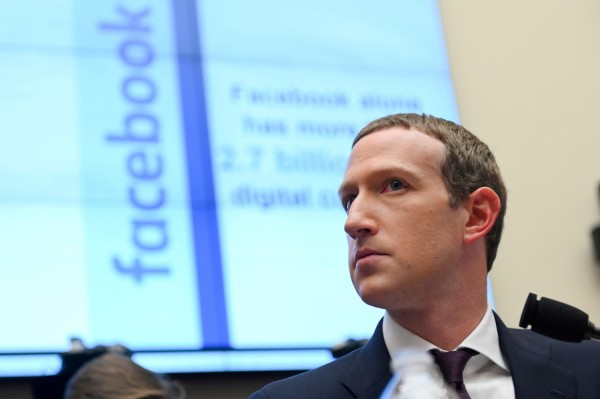 The protest group that was said to be creating a massive 'virtual walkout protest' will be refusing to work-at-home to take stand against Zuckerberg's decision.

To even show their anti-support versus Zuckerberg, they applied automated messages to their digital profiles and email responses, saying that they will not be working to join the demonstrators.

Aside from Facebook's home-based workers, staff that are inside the company have also circulated petitions saying that they will resign from their posts if their boss does not resolve the issue.

Assumingly, this was the most serious problem that Zuckerberg may face in history since almost all his employees are demanding to take down all the posts of POTUS.

"Along with Black employees in the company, and all persons with a moral conscience, I am calling for Mark to immediately take down the President's post advocating violence, murder, and imminent threat against Black people." The Times agreed to withhold the employee's name.

Zuckerberg has 'lack of backbone' and a 'weak leader'

Zuckerberg has defended his decision back then by saying that Trump's posts differ from threatening violence than 'state force.' The CEO also reiterated that POTUS had not violated any rules from their social media guidelines.

Of course, the workers think otherwise.

"The lack of backbone, and this weak leadership, will be judged by history. Hate speech should never be compared to free speech," one employee said. "The president (sic) is literally threatening for the National Guard to shoot citizens. Maybe when we're in the middle of a race war, the policy will change."

As said, this might be the worst problem that Zuckerberg has to face in history. This issue boils down from his decision to keep all the posts of POTUS describing the protesters as 'THUGS' and posting the phrase 'when looting starts, shooting starts.'

Still, the Facebook spokesperson reiterated that they allow their employees to do protest on their will.

"We recognize the pain many of our people are feeling right now, especially our Black community," said Liz Bourgeois, the spokeswoman. "We encourage employees to speak openly when they disagree with leadership."

As of now, Zuckerberg has not yet released any statements.