The "Anonymous" hacker group previously accused of hacking the Minneapolis Police department after the death of George Floyd recently drew support from the public on social media. However, new reports have revealed that the group of cyber attackers didn't actually directly hack the police department of Minneapolis. 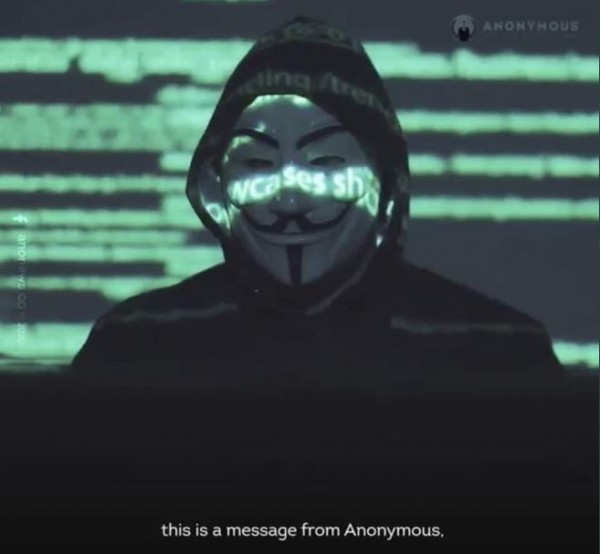 (Photo : Screenshot from Twitter post of @josemhc2)
The Anonymous Repackaged Leaked Logins and Passwords of Minneapolis Police in Misinformation Showing They Didn't Hacked The Police Department

LAST MOMENT
THE IDENTITY OF THE FAMOUS HACKER WHO IS BEING TRENDS IN SOCIAL NETWORKS HAS BEEN REVEALED.  #Anonymous pic.twitter.com/nnaZ5mOJp0 — josemhc (@josemhc2) May 31, 2020

According to CNET's latest report, the majority of the leaked logins and passwords belonging to the employees of the Minneapolis Police department were not directly extracted by the hackers but came from older breaches. Cyberattackers also targeted the Minnesota City's police department while protests spread across the country, sparked by the death of George Floyd in the custody of Minnesota police.

The hacker group took credit for an attack that took down the official website of the Minneapolis Police Department on Sunday, May 31. A set of passwords and email addresses were published by the hacktivists, claiming that they were the ones who stole the data. However, a security researcher took a deeper look at the leaked 798 passwords and email addresses, suggesting that the group did not hack any data. Instead, they repackaged the sensitive information from previous, unrelated cyber attacks.

The security researcher and founder of the "Have I Been Pwned," Troy Hunt, looked at the list of released login credentials, revealing that 95% of the data were already leaked in previous breaches.

Troy Hunt stated that 80% of repeats cannot be seen in entirely new breaches. He also said that using old, stolen credentials with a different framing is not new since hackers usually gather billions of accounts--if they're new batches--to sell them to the market. 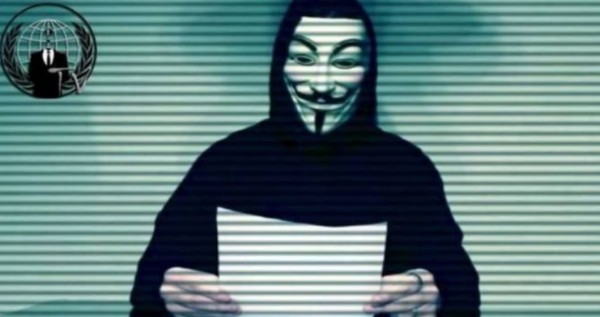 (Photo : Screenshot from Twitter post of @Cybanerve)
The Anonymous Repackaged Leaked Logins and Passwords of Minneapolis Police in Misinformation Showing They Didn't Hacked The Police Department

#Anonymous is back again after 3 years, "US based" hackers group pic.twitter.com/9dMPwwuvvL — Cyber Nerve @Cybanerve (@Cybanerve) May 31, 2020

Conspiracy theorists shared a document in April that revealed the 25,000 leaked passwords and email addresses acquired from members of the World Health Organization (WHO) and the Center for Disease Control (CDC) were also compiled from older hacks. The report stated that the latest leak appears to have been taken advantage of by the group of hackers to spread disinformation online while outrage against police brutality is taking place.

"There's this social outrage in Minneapolis and people want to believe that a bunch of cops has been hacked," said Hunt in an interview. "For a lot of people, Anonymous is symbolic of what social justice is," he added.

Also Read: PSA: Apple Has a Warning to All Their Looters, You're Being Tracked!