Despite being promoted by US President Donald Trump as a "game-changer," the anti-malaria drug hydroxychloroquine, unfortunately, cannot cure patients with coronavirus.

Based on a British study, experts have found that the drug doesn't help COVID-19 patients to fight against the virus. Worse, the mortality rate with the use of this drug is the same as patients who aren't taking it. 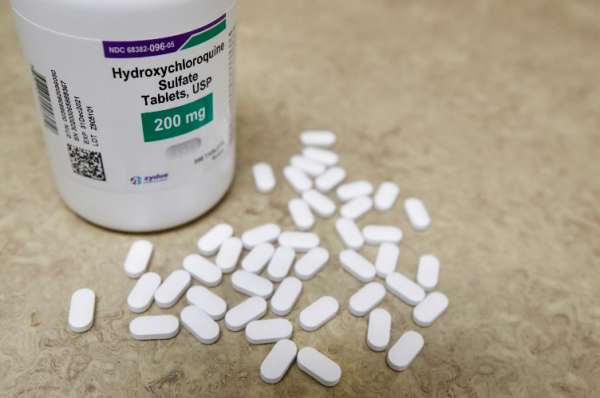 In a report from Associated Press and ABC News on Friday, June 5, leaders of a large study in the UK recently withheld British hospitals to use the malaria drug to help COVID-19 patients.

According to the report, the study tested more than 11,000 patients in England, Scotland, Wales, and Northern Ireland. They were all randomly assigned to test a famous treatment that was recently released. Some of these include hydroxychloroquine, the antibiotic azithromycin, the HIV combo drug lopinavir-ritonavir, the steroid dexamethasone, the anti-inflammatory drug tocilizumab, or plasma from people who have recovered from COVID-19.

After the study, experts discovered found out that in 1,542 patients, the malaria drug did not reduce deaths, their time in the hospital or other positive factors to prove its efficacy. In fact, 25.7% of the time after 28 days in the hospital, the patient dies. This was nearly comparable to the 23.5% chance of dying of patients without any medications due to the coronavirus.  This means that the chances of dying without inducing any drugs versus using hydroxychloroquine are almost the same.

"Although it is disappointing that this treatment has been shown to be ineffective, it does allow us to focus care and research on more promising drugs," study leader and Oxford professor Peter Horby said in a statement.

So far, this Oxford study is the largest study conducted to test the malaria drug.

ABC News said that the full results of the Oxford study have not yet being released and that World Health Organization (WHO) chief scientist Dr. Soumya Swaminathan will be glad to be the first one to see it once it is published.

Another study shows the drug's ineffective but receives backlash 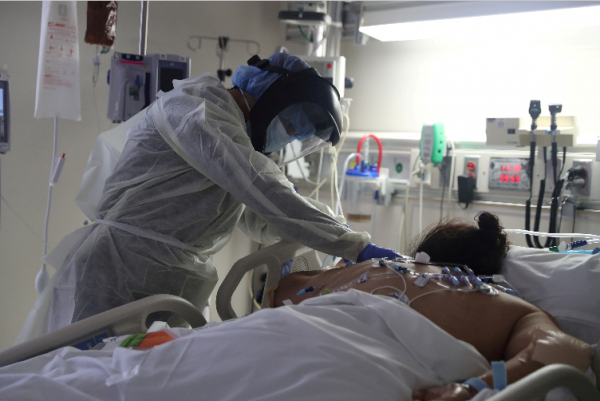 A day before Oxford released the study, the medical journal Lancet also released a similar study saying that the malaria drug's effectivity is not yet clear. It was very controversial since the study was said to be one of the biggest research projects ever conducted on the drug, involving more than 96,000 patients on six continents.

Unfortunately, many scientists who are not involved in the study said that they were in doubt with the released findings of Lancet. Most of the data are not sufficient enough to draw conclusions from.

"Based on this development," Lancet wrote,  "we can no longer vouch for the veracity of the primary data sources." They have since retracted the report.