Cox Internet will punish heavy users with slow internet speeds, warning its customers that as much as 10mpbs upload speeds will be imposed on gigabit plans. According to Ars Technica's latest report, Cox Communications made a decision to stop what it considers "excessive usage" by lowering internet upload speeds in entire neighborhoods to punish both heavy users and their neighbors.

Cox has been sending notices to some heavy internet users to warn them not to exceed their data usage and also to informing them about the neighborhood-wide speed downgrades. The cable company is one of the largest internet providers in the United States, with about 5.2 million broadband customers.

According to the report, Cox Internet flagged a gigabit customer, who was paying 59$ extra per month for unlimited data, because he was using 8TB to 12TB a month. The cable company addressed the issue by lowering upload speeds on the gigabit-download plan from 35mbps to 10mpbs for the whole neighborhood of the customer.

It was stated that the robustly built broadband network should be able to handle the large traffic since most of the households' data usage decreases significantly around 1:00 a.m to 8:00 a.m. A Cox customer named Mike complained by sending an email to Ars Technica, stating that he couldn't use more than 35mbps for uploads at any given time of the day, although he pays $150 a month including $100 for 1gbps download speeds and 35mpbs upload speeds and an additional $50 for "unlimited data."

According to Ars Technica, Mike received three calls from Cox Communications including a voicemail.

"We need to speak with you regarding your Internet usage. Your home is using an extraordinarily high amount of Internet data and adjustments need to be made immediately," said Cox Communications in the voicemail. 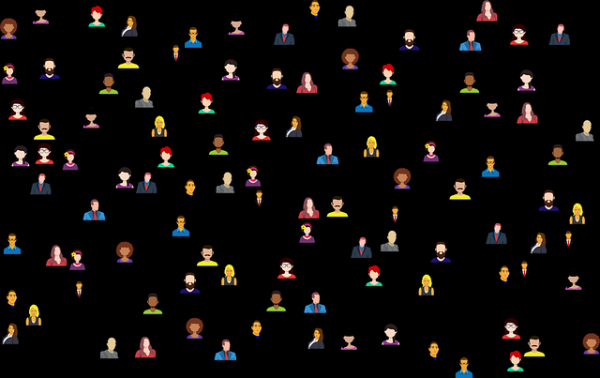 Mike said that the cable company warned him that his internet will be scheduled for termination unless he reduced his data consumption within five days. Cox Communications said on the report that its network is performing very well overall during the pandemic, saying that 98% to 99% of the company's 28,000 neighborhood nodes across the United States are performing with adequate capacity even with the tremendous level of increased data usage.

The report claimed that if the cable company's 5.2 million paying broadband customers are spread equally across the nodes, each of the company's nodes can accommodate about 185 households. Cox responded that it is keeping a close eye at the individual node level to make sure that any congestion thresholds won't be approached, avoiding the need for any adjustments.

"Similar to our normal process, if we see the network reach or exceed utilization thresholds we will accelerate network upgrade plans in the impacted areas," said Cox Communications. "This could include splitting nodes, pulling additional fiber, equipment swaps, and/or core network changes, all of which add capacity to the area,"