George Floyd's death and 'Black Lives Matter' protests surely made a difference, not just on the government but on American television. The long-time airing reality TV show, 'Cops', is now dropped by Paramount Network for airing on their channel. Aside from that, the famous police comedy series, Brooklyn Nine-Nine, is expected to change plots for Season 8 as part of the country's protests. 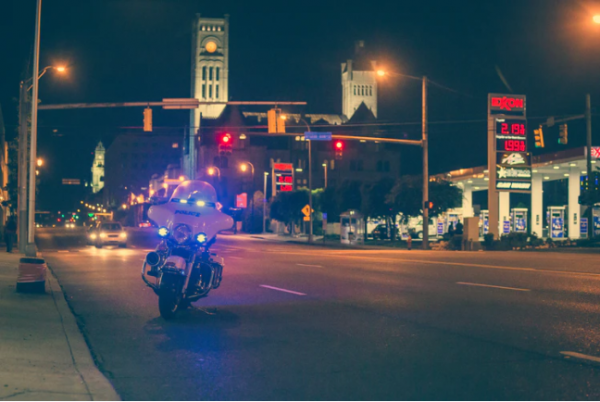 "Cops is not on the Paramount Network, and we don't have any current or future plans for it to return," a spokesperson for the cable channel said in a statement Tuesday.

'Cops' was already on its 33rd season before the announcement was said. This TV show is a reality program that lets viewers experience how police forces do arrests, buy-busts, and such.

Not everyone, however, thinks that the program presents both the good and bad sides of policemen. Therefore, too much glorifying their violence towards arrests.

In 2013, the civil rights group Color of Change already began a campaign against the airing of this program-years before it was even bought by Paramount from Fox TV.

"[The show] have built a profit model around distorted and dehumanizing portrayals of black Americans and the criminal justice system," said the organization.

For now, it is not yet clear whether 'Cops' will still be bought by other channels, or the program will now be gone forever.

What to expect on Brooklyn Nine-Nine on Season 8? 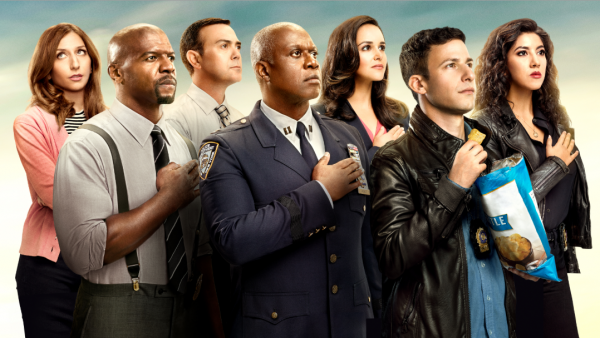 Brooklyn Nine-Nine, American police comedic TV show, is now on their Season 8 soon. Interestingly, due to everything happening in the country involving all the protests, the show may change its plot to side with the protesters.

Terry Crews, one of the actors from the series, said that their team already had a Zoom call regarding the changes for the new season. But it is not announced yet.

"We all got on a zoom call just the other day because of what is happening in this country," said Crews. "We are witnessing so many abuses of power. And so we had some somber talks and some really eye-opening conversations about how to handle this new season."

The cast of Brooklyn Nine-Nine condemned the murder of George Floyd and donated $100,000 to help the arrested protesters out of jail.