Microsoft confirmed that it will no longer provide face-recognition sales to the police. According to Reuters' latest report, Microsoft is the current biggest firm to back away from the face-recognition business following protests against law enforcement bias and brutality as it confirmed on Thursday, June 11, that it would wait for federal regulation before selling the tech to the police. 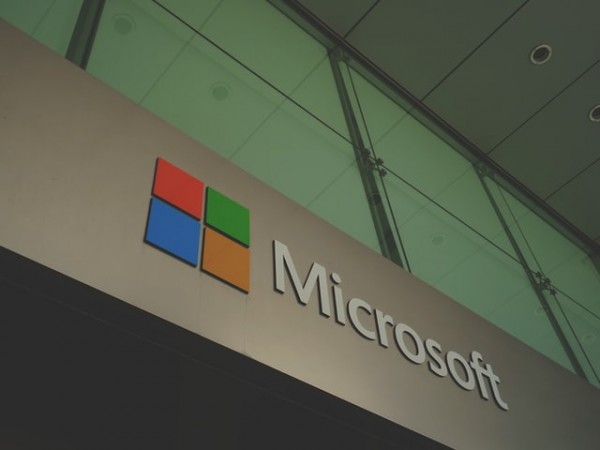 (Photo : Franck on Unsplash)
Face-Recognition Sales Banned by Microsoft from Police as False Matches can Lead to Unjust Arrests

Microsoft's announcement came after the "Rekognition" service to the police was paused for a year as confirmed by Amazon. International Business Machines Corp also said that it will no longer provide its software. Microsoft said in a statement that it has worked on enacting legislation and principles for the software's function.

"We do not sell our facial recognition technology to U.S. police departments today, and until there is a strong national law grounded in human rights, we will not sell this technology to police," said Microsoft in the report of The Washington Post.

Concerns on whether facial recognition could be used against protesters unfairly arose as protests against racial inequity spread after the death of George Floyd, a black man who died after a white police officer knelt his kneck for almost nine minutes.

Face-recognition technology can be inaccurate

According to Reuters, the research discovered that the face-recognition technology was less accurate when used to recognize individuals with darker skin tones, adding to activists' warnings that unjust arrests may happen because of false matches. 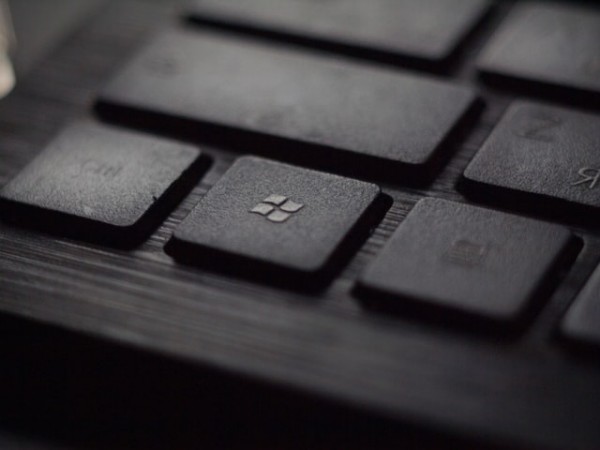 (Photo : Tadas Sar on Unsplash)
Face-Recognition Sales Banned by Microsoft from Police as False Matches can Lead to Unjust Arrests

"When even the makers of face recognition refuse to sell this surveillance technology because it is so dangerous, lawmakers can no longer deny the threats to our rights and liberties," said Matt Cagle, an attorney with the American Civil Liberties Union of Northern California.

Idemia and DataWork Plus were included by the facial-recognition vendors who work with the police. After the tech company changed its policy, the Washington County Sheriff's Office in Oregon, one of Amazon's early law enforcement customers, decided to stop the program. The office said that although the program was an innovation in law enforcement technology and was worth exploring, the program will be suspended until stronger regulations to govern the ethical use of it are in place.

Amazon and Microsoft declined to provide any comment about how the suspension will be applied widely to law enforcement agencies. An update is currently in the works to review Microsoft's customers looking to deploy the technology broadly.