A massive repercussion might happen on the following days after Huawei's Chief Financial Officer and daughter of founder Ren Zheng, Meng Wanzhou got arrested at the airport. Canadian spy agency releases a report saying that Huawei's arrest could result in a global 'shockwaves' that surely won't be a good thing for anyone.

Huawei's founder daughter gets arrested; Canada warns it may result in something dangerous 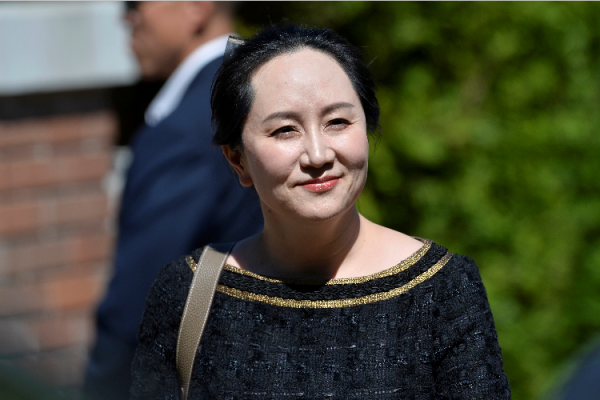 On Friday, June 12, Canada's intelligence agency released a report saying how dangerous for countries that the Chinese billionaire Huawei Founder's daughter got arrested in an airport.

Meng Wanzhou, the chief financial officer of China tech giant Huawei Technologies Co Ltd. and the daughter of the Huawei founder Ren Zheng, was arrested at Vancouver International Airport on Dec. 2018 due to the United States extradition case filed against her in connection to alleged charges on defrauding banks.

"This planned event will be of great consequence internationally and bilaterally," as predicted by the Canadian intelligence agency.

After this, the Canadian spy agency said that there are huge repercussions that are about to happen due to this arrest-noting that Wanzhou was also the eldest daughter of the Huawei founder.

"The arrest is likely to send shockwaves around the world," the agency said. They also said that the Canadian police handling the arrest recognize "the highly political nature of the arrest," the memo said.

What happens to her arrest? 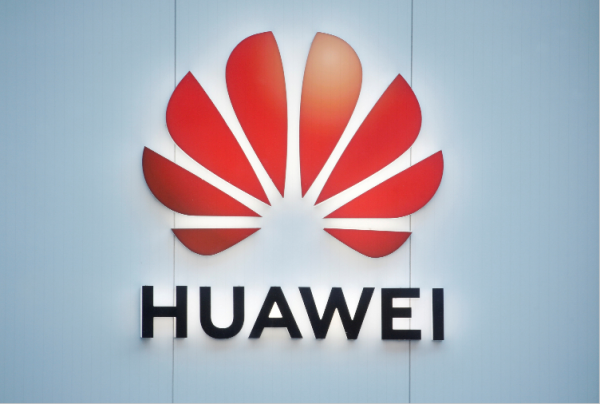 (Photo : REUTERS/Arnd Wiegmann)
The logo of Huawei is seen in Davos, Switzerland January 22, 2020.

Wanzhou was arrested on an extradition warrant after arriving in Canada on a flight from Hong Kong. She was charged with fraud in the country after allegations said that she lied to an HSBC banker in 2013 about the telecommunication giant's control of a company that violated U.S. economic sanctions against Iran.

The billionaire's daughter reiterated until now that the issues and allegations against her were not real, and she did not commit any wrongdoings during the transaction with HSBC.

When the arrest was made, Wanzhou also complains that there were a lot of violations with the police when she was arrested. She accuses Canadian police, border officials, and the FBI of coordinating secretly to question her for hours and obtain passwords to her electronic devices, before even filing the report.

The CSIS admitted that the arrest was made in compliance with the request from the U.S Federal Bureau of Investigation (FBI), saying "advanced communication to CSIS came from the FBI."

Therefore, Wanzhou's lawyers said that the arrest was made to conspire and just pin the crimes against their client.

As of now, Wanzhou is still under home arrest after she released $10 billion bails for her case. She still stays in Vancouver and cannot go outside the country due to the case.

ALSO READ: Huawei Ban: Trump Pays You to Throw Your Huawei Networks After Gov't Extended Ban to May 15th