The Solar Orbiter (SolO) mission will make its first close pass of the Sun on Monday, June 15, at a distance of just over 77 million kilometers.

At this distance, the mission has reached the close pass or the perihelion between the orbits of Venus and Mercury. Only five other missions have traveled into the inner Solar System including Helios 1 & 2, Mariner 10, Parker Solar Probe, and the Messenger.

SolO is a European Space Agency (ESA) spacecraft assembled in the UK by the Netherlands-based aerospace company, Airbus.

It was the "first medium-class mission of ESA's Cosmic Vision 2015-2025 Programme," which aims to answer key scientific questions. These include "the development of planets and the emergence of life, how the Solar System works, the origins of the Universe," as well as the fundamental physics is used in the universe.

However, Prof. Horbury prides that the "Solar Orbiter is out there, it's working and it's going to be a fantastic success."

In the future, SolO will further traverse towards the Sun up to 43 million km of the Sun on occasion. Comparably, the Earth orbits around the Sun at 149 million km on average.

The SolO spacecraft has been in outer space for the last four months since its launch in February this year. Engineers have been checking the spacecraft's systems and scientific instruments as it undergoes a checkout phase.

While routine operations for the full suite of on-board experiments may take another year, the spacecraft's magnetometer is already up and running.

Prof. Horbury said they switched the magnetometer on February 24, but they already got over 2 billion magnetic field vectors. "We've got a happy, busy science team working away at the data," he said. 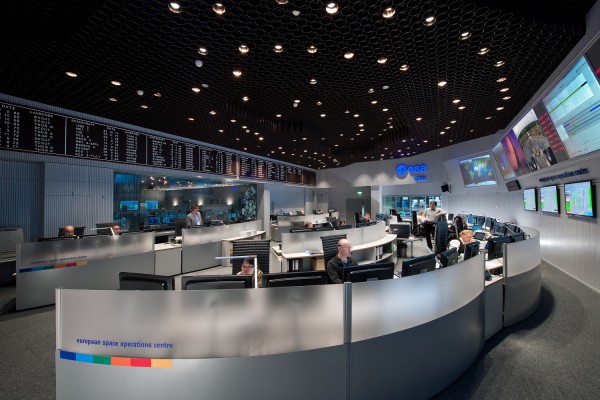 The MAG is located at the back of the spacecraft and it senses the magnetic fields embedded in the solar wind that carries charged particles from the Sun.

The instrument was switched on very early, so it could start to distinguish the magnetic fields generated by electronics in the spacecraft. Although the signal is small, it needs to be subtracted from the Sun measurements to properly refine the data.

Currently, the instrument is already gathering disturbances from coronal mass ejections from the star. These add to the daily waves and turbulences tracked from the wind's structure.

With its early start, the London team got a lead to work with tandem studies with the magnetometer instrument on the BepiColombo mission of ESA, which made a flyby to Earth in April before it proceeds to Mercury. Both missions can do some multi-point sensing of the solar wind with their proximity to each other.

There are a total of 10 Solar Orbiter instruments. These include four "In Situ instruments," which measure the environment that surrounds the spacecraft such as solar wind plasma, such as the MAG, Energetic Particle Detector, Solar Wind Analyzer Suite, and Radio and Plasma Waves. 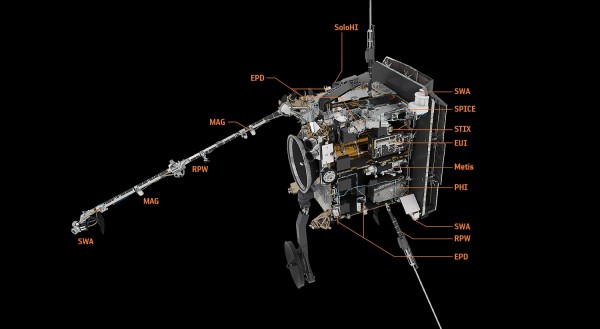 The other six instruments are remote-sensing such as the Extreme Ultraviolet Imager, Metis, Polarimetric and Helioseismic Imager, Solar Orbiter Heliospheric Imager, Spectral Imaging of the Coronal Environment, and the X-ray Spectrometer/Telescope.

After a successful first close, SolO will soon have a flyby of Venus to help manage its spiral in towards the Sun. This will happen by the end of the year when the Solar Orbiter trajectory will be about 500,000 km above the Earth.

The full science phase of the mission will begin next year once all SolO's 10 instruments begin regular observations.