Six former employees of eBay are facing federal charges after leading a cyberstalking campaign against a couple that published an e-commerce newsletter that criticized the e-commerce company. 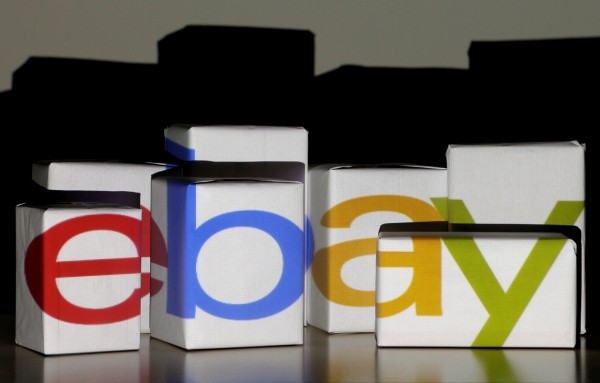 The U.S. Attorney's Office in Massachusetts has charged six former employees with conspiracy to commit cyberstalking and conspiracy to tamper with witnesses.

On Monday, June 15, the Justice Department said the attacks included sending Twitter messages and packages that included live cockroaches, a funeral wreath, and a bloody-pig mask.

Cyberstalking for mailing spiders, cockroaches and a pig mask

According to the lawsuit, the workers' alleged behavior followed the newsletter's criticism of EcommerceBytes by top executives, including Devin Wenig, the company's chief executive at the time.

An executive leadership sent messages that it was time to "takedown" the editor of the newsletter after the newsletter published an article about eBay litigation in 2019, according to the Justice Department. That kicked off a threefold campaign of harassment.

According to the Wall Street Journal, the text included a link to a blog post on EcommerceBytes about compensation from Executive 1, the complaint wrote. The blog post is headlined "eBay CEO Devin Wenig Earns 152 Times That of Employees," indicating that Mr. Wenig is Executive 1 in the accusation.

A couple of former workers also registered for a software development conference in Boston. They then traveled to the victim's home in nearby Natick, Massachusetts, according to the DOJ. They allegedly wanted to break into the garage of the victim and mount a GPS tracking device in their car. However, the victims detected the surveillance and informed Natick police. The eBay workers allegedly tried to intervene with the ensuing investigation.

In a statement, eBay says it was alerted in August 2019 by law enforcement of suspicious activity and started its inquiry. It fired all staff involved by September 2019, including its former chief marketing officer.

In September 2019, Mr. Wenig resigned because of what he said were disagreements with eBay's board, including clashes over asset sales. Mr. Wenig said on Monday, June 15, that he had not learned anything about the suspected activities involving the former eBay employees.

The company said its investigation examined whether the then-CEO Wenig may have played a role in the editor and publisher's harassment. The company said that while it found some of the messages "were inappropriate" at the time, Wenig found no evidence that he knew or authorized any actions against the couple beforehand.

"However, as the Company previously announced, [several considerations were leading] to his departure from the Company," eBay added.

The charges would be relevant if they incriminated a group of disgruntled mid-level workers. However, the fact that senior-level staff reportedly carried out the cyberstalking and abuse makes the charges much more alarming.

"eBay does not tolerate this kind of behavior," the company said in its statement. The eCommerce giant also apologized to the affected individuals and is sorry that they were subjected to this.

ⓒ 2021 TECHTIMES.com All rights reserved. Do not reproduce without permission.
Tags: eBay cyberstalking Cybercrime
Most Popular